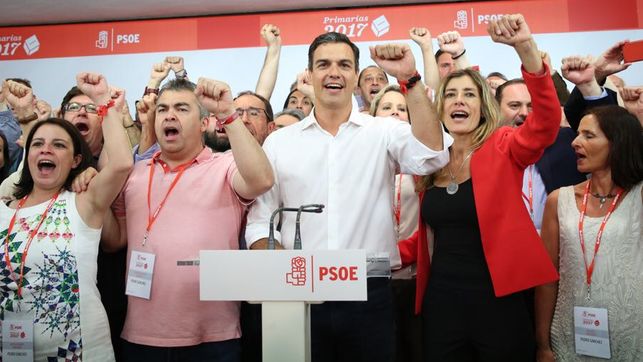 In a bid for transparency in the wake of corruption allegations, the Spanish government have released asset and earnings information for past and current officials.

In the Official Gazette, the government of Spain made a bold move for transparency, and to restore credibility by publishing figures of assets and earnings of ministers. This list details over a thousand high-level officials as well as 38 ministers.

Josep Borrell, the foreign minister, came top of the list with a declared wealth of €2.77 million. He is followed by Isabel Celaa, the education minister, with assets worth €1.62 million. Third on the list is the science minister, Pedro Duque, with €1.5 million. Duque himself has faced many allegations of arrangements regarding property taxes. However, he denies the claims and any wrongdoing.

Another official in the spotlight for corruption is Dolores Delgado, the head of the Justice Ministry. After a meeting, a former police chief who was also accused of corruption, her conversations with the officer were leaked. Similarly, the former culture and sports minister had to step down after details emerging about his fine for tax evasion that occurred ten years ago when he was a television presenter.

The health minister, Carmen Monton, also quit, due to irregularities of her master’s degree.

The prime minister, Sanchez has declared assets of €343,000 and liabilities of €192,000. His predecessor was ousted after a no confidence vote which came following a corruption scandal where several officials from his party, the Popular Party, were sentenced. The former prime minister Mariano Rajoy has €1.54 million in assets.

A spokesperson for the government explains the driving force behind publishing the figures of officials is to show that; “This government is really moving forward on the path of transparency, which it believes is the only way to advance in democracy.”