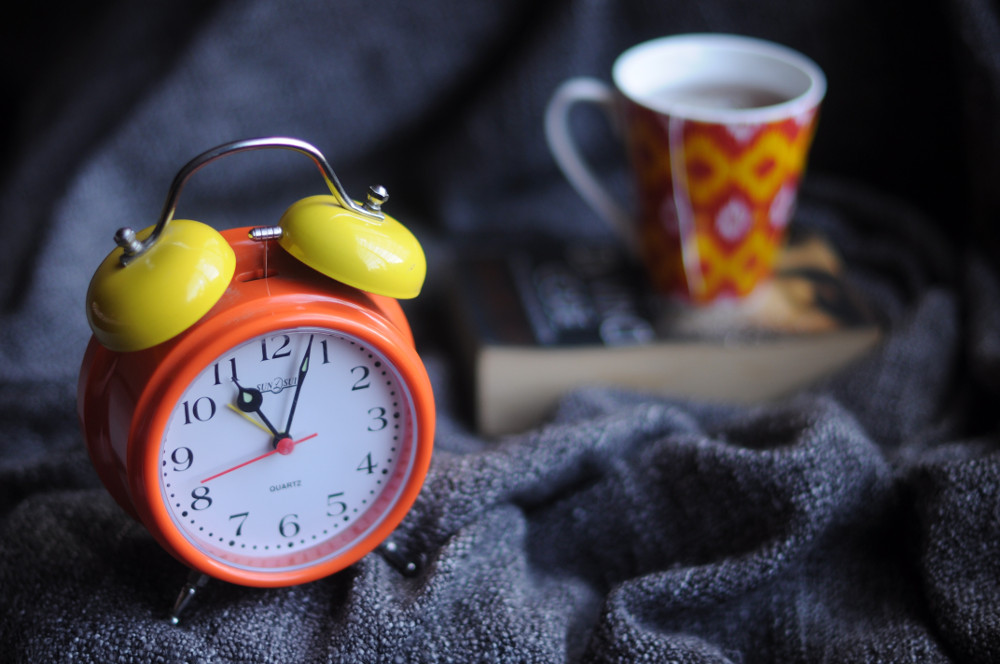 Clocks In Spain Go Back This Sunday - Could It Be The Last Time? Spain News October 24, 2018

Clocks will go back in Spain this Sunday 28th of October at 3 am by one hour, but it could be for the last time.

Earlier this year the European Commission reviewed the practice which has taken place across Europe since 1981 and suggested that it could be abolished.

Under the European Commission proposals, there would be no Daylight Saving Time across Europe. All E.U countries would be on the time zone and the clocks would not be adjusted each March and October, which is currently the case.

Due to its geographical location, Spain should be on the same time zone as Portugal, the Canary Islands and the UK, but it isn’t.

During the summer months, the difference between Spain and the UK is two hours and one hour in the winter.

The reason that Spain is on a different time zone to neighbouring countries is because of Spanish dictator Franco, who in 1940 changed the countries time zone to Central European Time to reflect that of Nazi Germany and to show his allegiance to Hitler. It has remained this way ever since.

The European Commission believe that the change will make the Spanish people ‘more productive’ and that it is one of the reasons why the Spanish eat so late in the day and sleep at strange times, as they are on the ‘wrong clock’.

However, there will no doubt be resistance from the Spanish who believe that it is the sun that dictates their daily schedule and not the clock!

If the changes are to be implemented, there would need to be approval from the European government and individual countries.

Photo by Sanah Suvarna on Unsplash