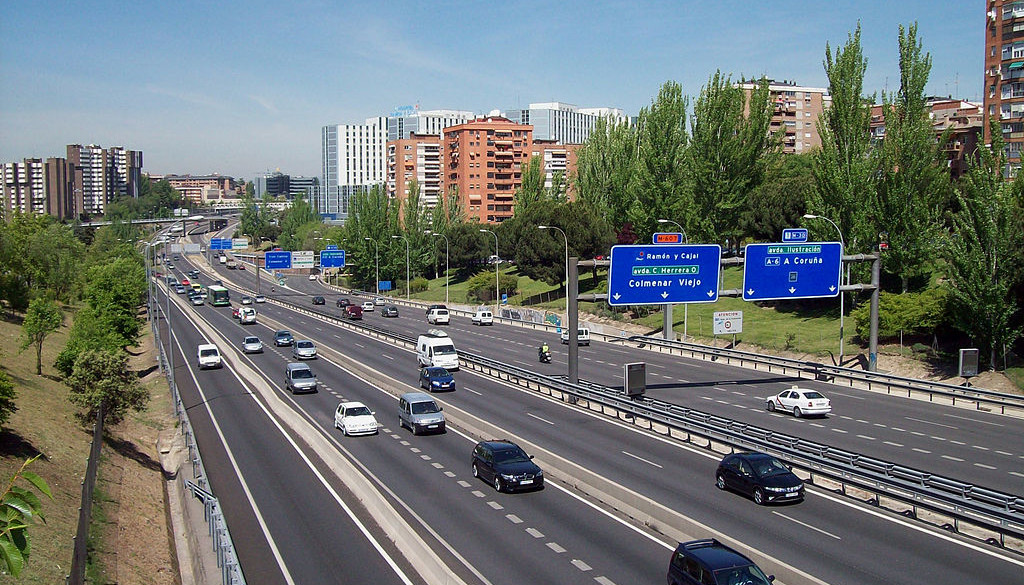 Pere Navarro of the DGT (Dirección General de Tráfico) has proposed a series of changes in an attempt to reduce the number of deaths that occur on Spanish roads each year.

In 2017 alone, over 1,800 people were killed on Spanish roads. The proposals, which have been put forward by the DGT, will be an attempt to reduce these numbers and make Spain’s roads safer place.

Secondary roads account for around 76% of all traffic fatalities in the country and are seen as an obvious target in reducing the number of deaths.

The DGT looked at France, which after a three year increase in deaths, reduced the speed limit on their roads to 80 Kilometres per hour. As a result, they saw a considerable reduction in deaths by 8.4% in May, 9.3% in June and 5.5% in July.

Spain, along with just a few other countries including Germany, Austria, Poland, Ireland and Romania, have some of the highest speed limits in Europe. The aim will be to reduce the speed from the current 100 Kph to 90 Kph and at the same time, reducing the number of deaths each year.

The DGT believe that the reduction will mean an overall reduction in road deaths of around 10%.

The changes would come into effect from the 2nd of January 2019.

An Increase in Speed Cameras

Although reducing the speed limit should have a positive effect in the fight against speed related deaths, the DGT believe that it it will only work if drivers abide by the rules and drive at the correct speeds.

They have therefore proposed an increase in the number of speed cameras on Spanish roads, a move that will no doubt frustrate many drivers. Pere Navarro of the DGT seemed to apologise for this fact when he said "Sorry, but it is the only way that we have" and went on to compare the number of speed cameras in Spain to other countries such as the UK and France to justify the decision.

In the UK, there are around 7,200 speed cameras and 4,000 in France. This is in comparison to Spain which only has 1,000 cameras in operation. Navarro said, "If we want to advance in road safety, we have to increase the number of radars".

In terms of the number of speed cameras per capita, Spain is well down the list with just 19 per million inhabitants compared to Belgium with 206, Finland with 169 and Sweden with 135 per million.

If Spain were to have the same number of cameras per capita as say the UK, they would need to increase the number to at least 5,200.

6 Points and Fine for Using a Mobile Phone

Another change for 2019 would be the number of points and fines imposed for those caught using a mobile phone at the wheel. It is thought that around one third of all accidents on Spanish roads are caused by distracted drivers.

Currently, drivers lose three points from their allocated license points and a €200 fine if convicted of driving while using a mobile phone. Under the new proposals, this will be doubled to six points from the 2nd of January.

This will mean that using a mobile phone will be comparable to drink/drug driving or exceeding the speed limit by 50% or more in terms of points.

The DGT recently announced that unmarked vehicles such as vans and HGV vehicles will now be in operation and will have the facilities to look down on drivers and record them using their phones!

Any reforms may also include tougher penalties for not using a seat belt, child seats and driving a motorcycle without a helmet.