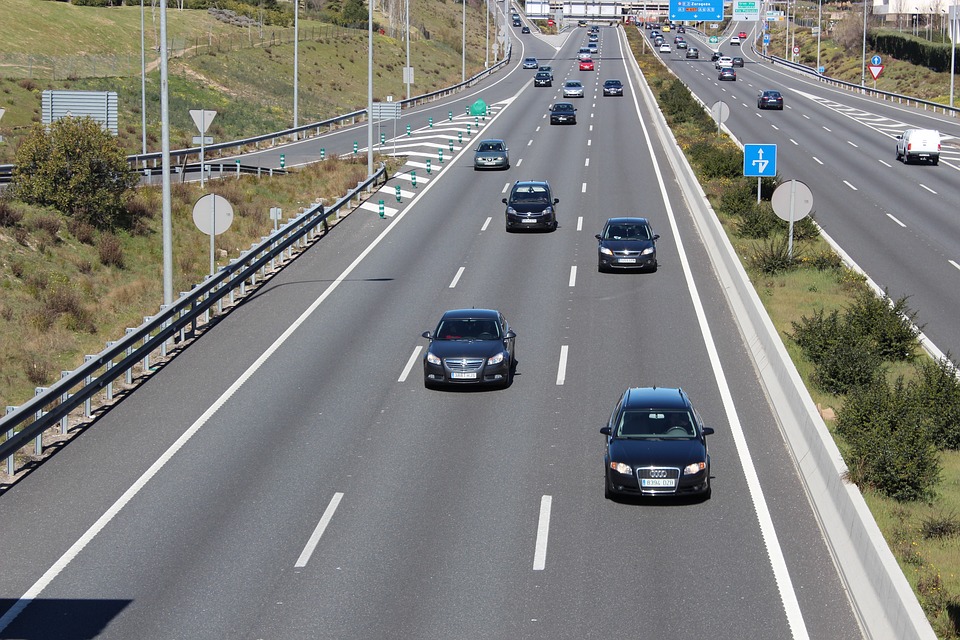 The proposed ban on the sale of diesel cars from 2040 included in the new law.

Spain has released a draft law to help tackle climate change and reduce the pressure on fossil fuels by promoting clean energy solutions. The draft law expects to reach Congress by the end of 2018. However, the Ministry of Environmental Transition has released critical components of the proposed legislation to the political parties.

The ban on diesel cars by 2040 is aligned with the targets of other EU countries such as France and the United Kingdom. However, other countries are targeting an earlier ban with Germany, Ireland and Denmark having a ban date of 2030.

The new law will be welcomed by those concerned about climate change as around 25% of all greenhouse gases from Spain arise from the transport sector. If nothing is done to combat the emissions, they are expected to grow by 15% between 2018 and 2030.

In regards to transportation in Spain, its focus on clean energy lags behind other industries in the country. Clean energy is a high priority in the power sector with a 100% commitment to clean sources of energy, although take up on the roads remains slow.

In order for it to pass, it needs negotiation in Congress. However, this is expected to be a long process due to the fact that the governing Socialist Party (PSOE) is in the minority. In order for the law to pass, they will need the support of other parties. However, the draft law has been described as incredibly ambitious and goes beyond what is expected, and demanded, by the European Commission. This means other political parties may want to dial down some of the targets and measures imposed.

If the law is passed, it will be part of Spain’s Energy and Climate Plan which the country will present to Brussels by the end of the year. Included in the plan is what energy sources Spain will use in the next decade. Currently, in Spain, 32% of all electricity comes from clean technology while if the law passes, then there will be greater encouragement for renewable energy across the country and in all industries. 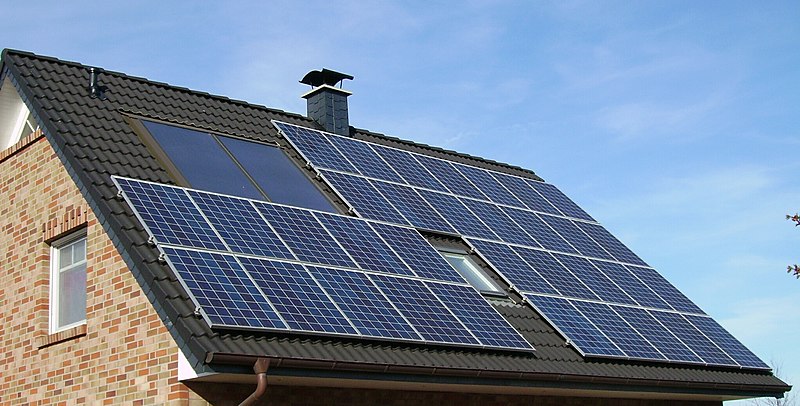