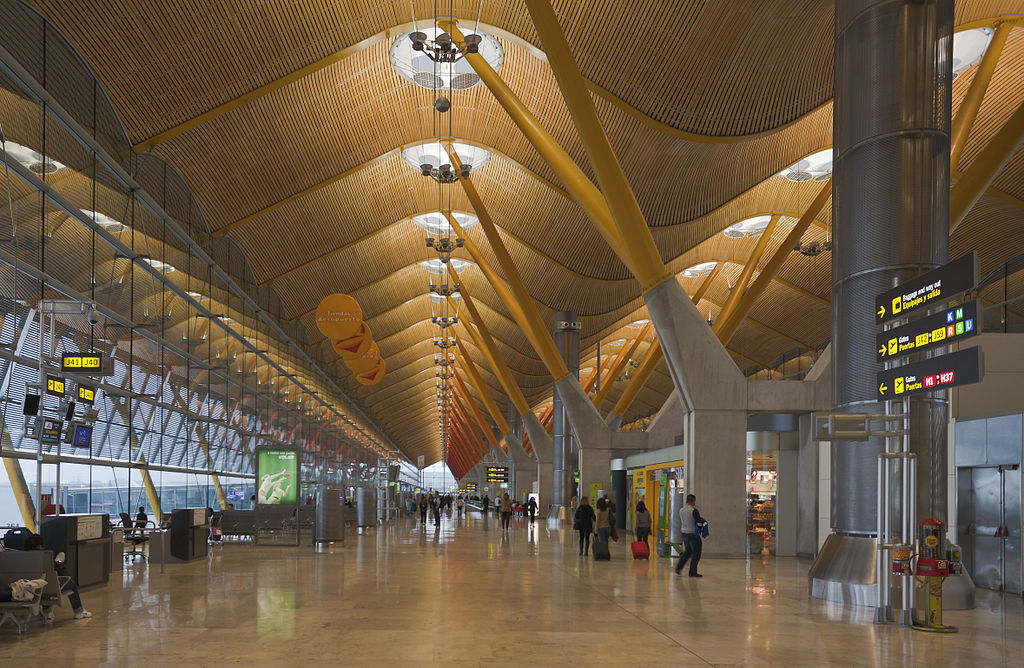 The European Commission confirms that UK citizens will be able to travel freely for up to 90 days across Europe after Britain leaves the EU.

The European Commission has announced plans that British holidaymakers will not have to apply for a visa in Europe after Brexit, even if the UK leaves the EU without a deal. This means that UK citizens will be able to travel in the European Union for up to three months without requiring specialist documents and visas.

As Britain prepares to leave the EU in March 2019, the European Commission has announced a new visa regime. The regime includes the plan to grant citizens of the UK with visa-free travel for stays of up to 90 days within a 180-day period. However, for British citizens who wish to work in the EU, they will need to apply for a visa.

The European Commission has said that they will withdraw the offer of visa-free travel if the UK refuses to let EU citizens en ter the UK without a visa. Theresa May has already promised not to create a visa system from EU citizens visiting the UK.
Long Queues Likely

Despite offering visa-free travel, UK citizens will no longer be able to use the fast lanes at passport control in European airports. This means there could be much longer queues in airports for British travellers and holidaymakers. Furthermore, if there is a no-deal situation, then British driving licences and pet passports could become invalid across the EU.

The new visa-free regime could come into force in just four months. However, if Britain negotiates a transition period, then it will come into effect in December 2020.

The new visa regime will apply to all countries in the EU except for the Republic of Ireland. It will also include Liechtenstein, Iceland, Norway and Switzerland.

While the visa-free measures will come as good news for holidaymakers, those who spend long periods abroad may suffer as a result. Many UK citizens spend the winter months in Spain and Portugal. Under the new rules, they may have to apply for visas as well as potentially experiencing additional costs and longer travel queues.