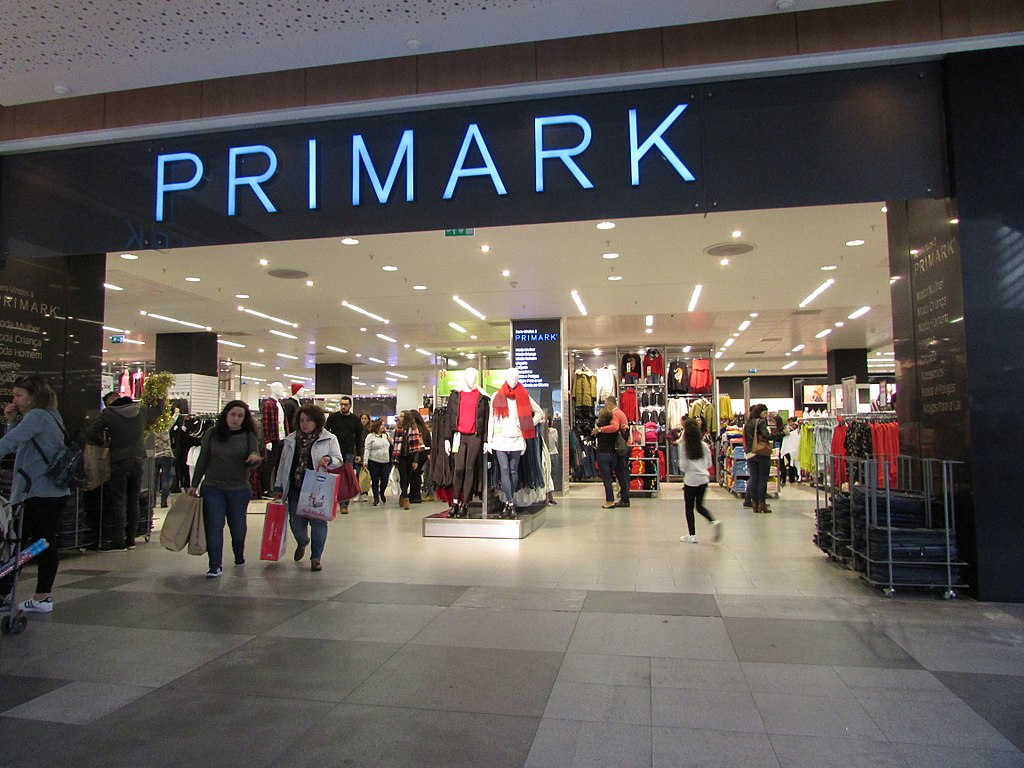 British high street favourite Primark has finally got the go-ahead to open a new store in Marbella’s La Cañada shopping centre after a five year battle with Marbella Town Hall.

The Irish chain first signed a deal with the owners of La Cañada, General de Galleries Comerciales (GCC), back in 2014 with an agreement to assign a space of 6,500 sqm for the new outlet creating around 200 new jobs for local people.

However, the works license was rejected by Marbella Town Hall as it did not comply with the 2010 PGOU (Plan General de Ordenación Urbana) building regulations at the time. As GCC had already begun the project without being granted the relevant license, they were subsequently fined and ordered to stop the work immediately. GCC made an appeal to the courts, but this was turned down in favour of Marbella Town Council.

Fast forward five years and it appears that there is now light at the end of the tunnel for Primark and their new store in Marbella after changes to the building regulations.

In December, a change to the PGOU was made, which opens the door for the project to get the green light. The crucial change to the law states that ‘industrial and commercial premises may increase the constructed surface area to facilitate better usage and modernisation, as long as changes are not made to the external configuration of the buildings.’

The change means that mezzanine like structures should now be approved, but will mean that GCC will now need to reapply for a new license in order to begin work on the new Primark store.

It’s believed that the original space is still available and that Primark are still keen on opening the new store at La Cañada. The chain already has a number of stores in the area including one at Malaga Larios and another at the Miramar shopping centre in Fuengirola.