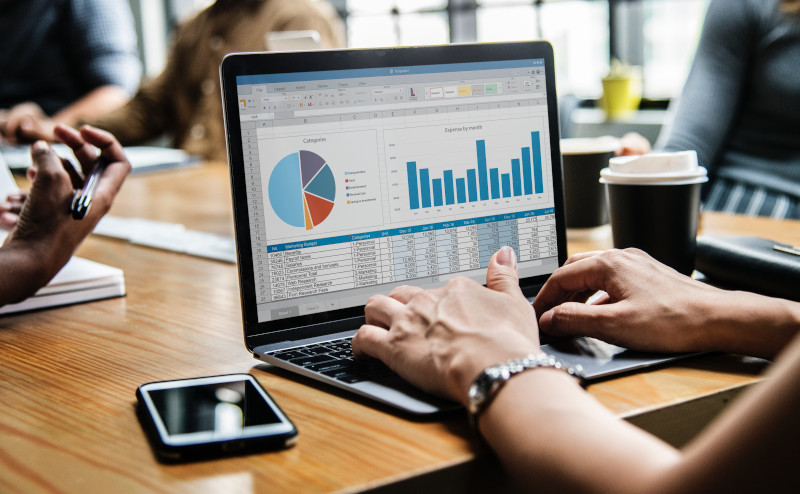 The number of foreign-self employed workers registering in Spain was up nearly 9% in 2018, with an increasing number of overseas workers seeing Spain as an opportunity for new business.

In total, 26,475 foreign workers registered into the social security system under the self-employed Special Regime for Autonomous Workers, commonly referred to as RETA.

This represents a rise of 8.8%, meaning that there are now 326,185 foreign self-employed workers registered in the country.

It is thought that one in every three self-employed workers registered in 2018 were from overseas.

According to a report by the ATA (Asociación de Trabajadores Autónomos), citizens originally from Romania, China and Italy accounted for 34.6% of all registrations, with those from Italy representing the majority with 16.2% of entrepreneurs.

Although the growth of Chinese entrepreneurs saw a fall in 2018, they still represent the highest enrollment in the RETA scheme from outside of Spain with 17.2% of all registrations at 55,962.

Madrid, Catalonia and Valencia the Most Popular Regions

Of all of the autonomous regions in the country, it was Madrid that saw the most registrations with 5,322. Then came Catalonia with 5,169 and Valencia with 4,609.

The three regions were the most popular places in Spain to set up a new business in 2018 and accounted for 57% of all new foreign registered startups.

Around 3 million of the population are now thought to be registered as self-employed and equates to over 17% of the Spanish workforce.