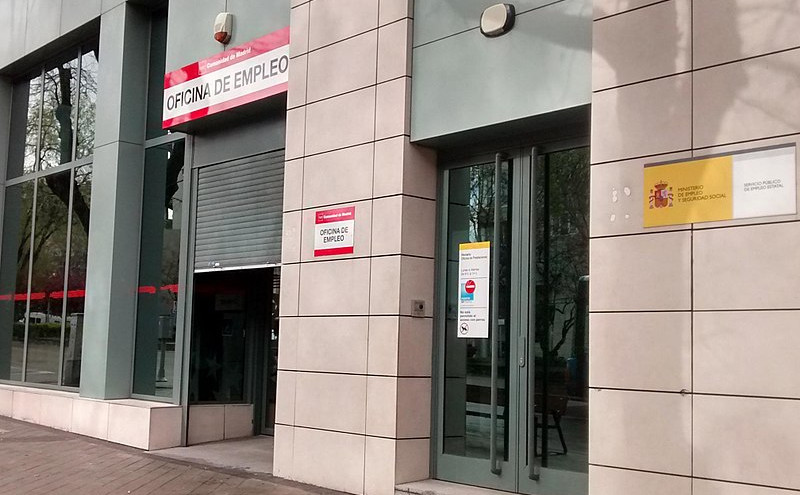 A recent workforce survey by Spain’s National Statistics Institute (INE) has shown that there were 566,200 jobs created in the country in 2018.

The figures are the highest recorded in the last 12 years, since the economic crisis of 2006. The statistics mean that there are now 19.56 million people in employment.

The last quarter saw the biggest rise in the public sector with 43,400 jobs added, however the private sector saw a decline with a total of 6,900 job losses.

In terms of those looking for work, there was good news with 462,400 fewer people looking for employment, meaning that the number of people out of work now stands at 3.3 million or 14.45% of the population.

In total, the national workforce has been growing, with 22.87 million people now either in work or looking for employment.

The number of people in employment in the Balearic Islands saw a big increase in 2018, with 35,700 more people finding employment, an increase of 6.9% on the previous year.

The increase means that the Balearics experienced the biggest rise in employment numbers among the countries regions. There are now 556,100 people now in work.