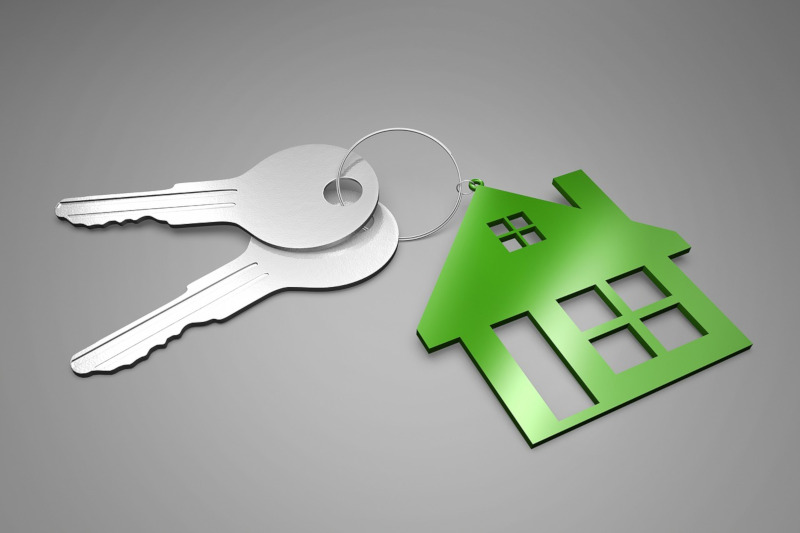 The Spanish Council of Notaries (Consejo General del Notariado) has confirmed that there was a 9.2% rise in the number of house sales in the country in 2018 compared to the previous year.

The countries central statistics body, the INE (Instituto Nacional de Estadistica) also published their own findings this morning reporting that house sales grew 10.1% year-on-year with a total of 515,051 urban dwelling transactions being registered in the land registry for 2018.