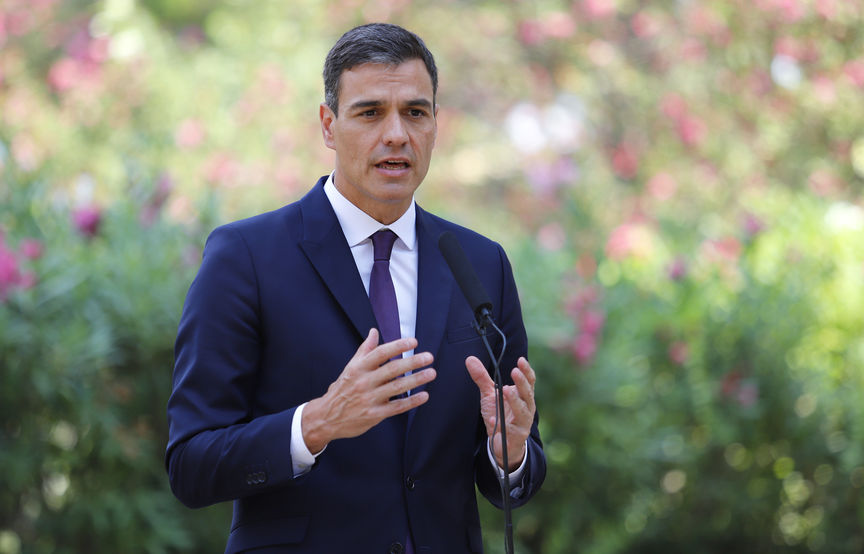 The PM made the announcement from his Moncloa Palace residence and comes just days after his government failed to get his 2019 budget approved by Parliament on Wednesday.

Sánchez’s who has only been Prime Minister since June with his minority PSOE party holding just 84 of the 350 seats in congress, has relied heavily on the support of other political parties including the Basque and Catalan nationlists, which helped him seize power from the PP (Partido Popular) party last year, ousting former leader Mariano Rajoy.

Unfortunately for Sánchez’s, he could not get the support from the Catalan seperatist parties after he refused to make concessions to them over Catalunya’s independence. The budget was subsequently defeated by 191 to 158 votes.

“Between doing nothing and continuing without the budget and calling on Spaniards to have their say, I choose the second. Spain needs to keep advancing, progressing with tolerance, respect, moderation and common sense,” Sánchez said during a live televised address to the Spanish people.

The electorial campaign will commence on the 13th of April with the Spanish electorate taking to the polls two weeks later on the 28th of April. The general election had been due to take place in 2020.

The general election will also run just a month prior to the autonomous community elections, which also take place on the 26th of May. 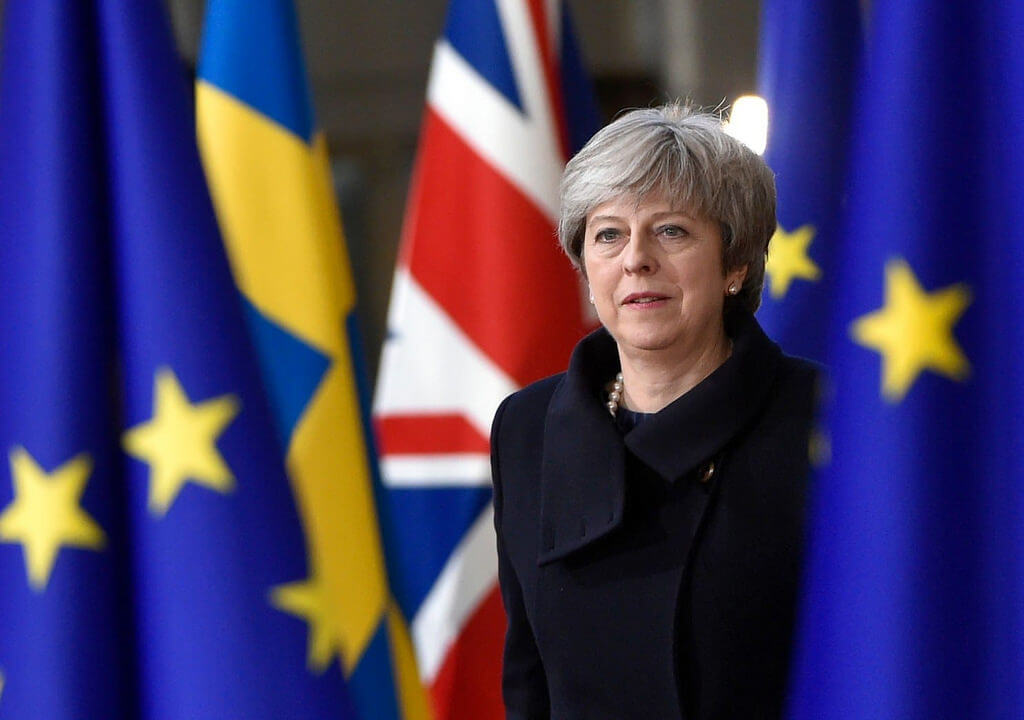