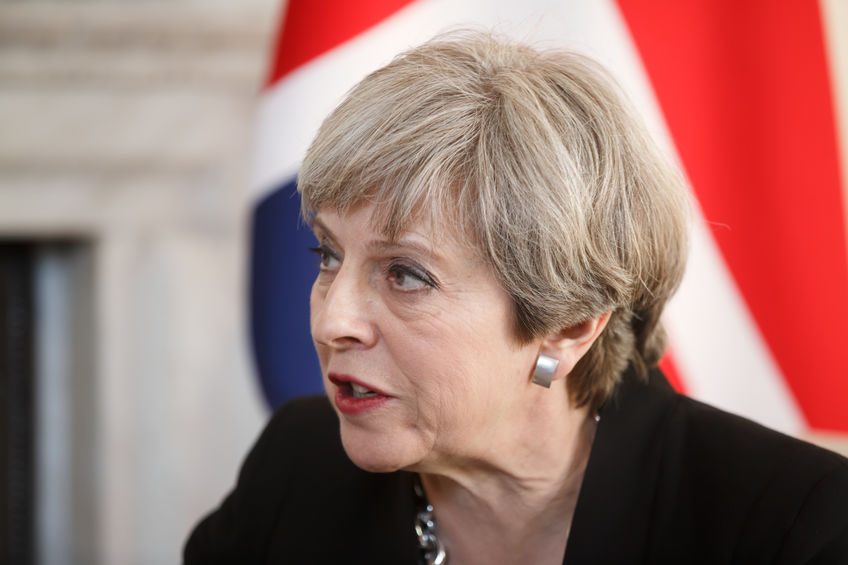 British Prime Minister, Theresa May will meet with her cabinet today to consider her next move, after her plans for a third Brexit vote were quashed by House of Commons Speaker, John Bercow.

On Monday, Bercow said that he would not allow a third ‘meaningful vote’ to take place, if it was substantially the same as the motion that was rejected my MPs last week.

It would mean that the EU would have to offer Mrs May something different in terms of a withdrawal agreement if a new vote is to be put to the house.

Although Theresa may has previously negotiated a withdrawal agreement with the EU, it has still to be approved by MPs.

With just 11 days left until the UK officially leaves the EU, government ministers have warned that the country is experiencing a ‘constitutional crisis’.

Speaker Bercow cited a legal convention, which dated back to 1604, in that a defeated motion could not be presented to parliament in the same form as it was previously. It has to be significantly different in terms of ‘substance’ and not just a difference in ‘wording’.

Mr Bercow said that last weeks vote was ‘in order’ as it was significantly different to the first vote. Any future votes would need to substantially different if they are to be approved by Bercow.

Although the intervention by Speaker Bercow does not mean that Brexit will be stopped, it does mean that a third vote on Theresa May’s withdrawal agreement is looking increasingly unlikely at this time.

It will also mean that Mrs May will most likely not seek a short extension to Article 50 as was previously suggested if her deal was voted in by MPs.

A longer extension now seems more likely with Brexit being delayed for another year or so, however, experts believe she could still negotiate a ‘get-out-clause- with the EU in the event that her deal is eventually accepted by MPs.