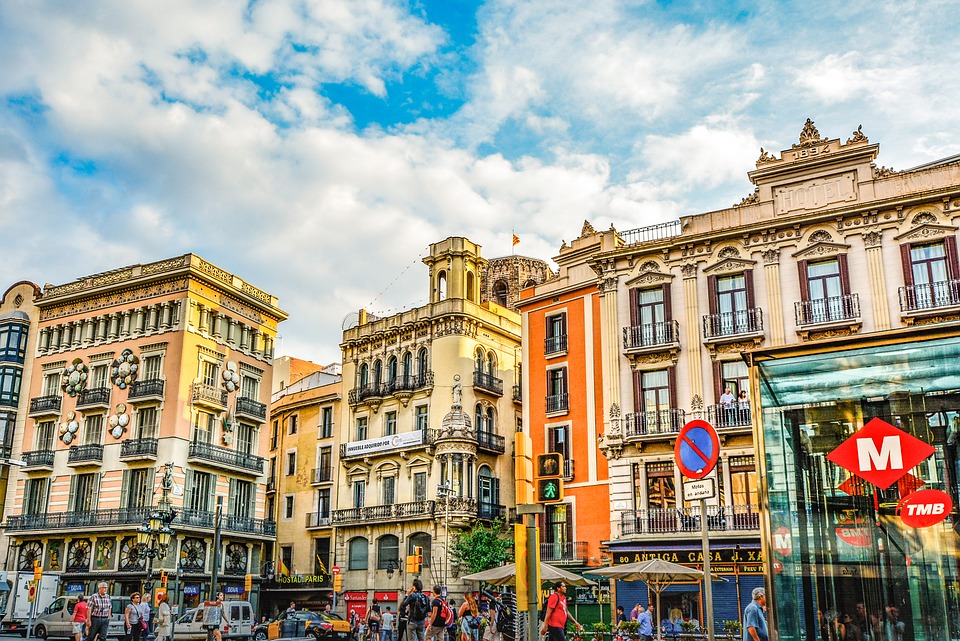 Barcelona follows Madrid’s ban and hopes to reduce traffic in the city by 7% in 2020.

Barcelona has announced plans that would ban high-polluting vehicles from the city by 2020. The new ban would prevent some of the most polluting vehicles from entering ‘ZBE’ zones which are low-emission areas. This low-emission zone will cover 95 square kilometres which will encompass most of the entire city of Barcelona as well as reaching into four other municipalities.

It is predicted that the ban will affect around 50,000 vehicles that enter the city, which will cease to circulate. As a result, it could cut the current traffic levels by 7%.

Barcelona follows plans that were recently introduced in Spain's capital city, Madrid. For both schemes, only vehicles with a sticker will be allowed into the ZBE zones. If a vehicle is heavily polluting, then it won’t be eligible for a sticker and therefore, unable to enter the ZBE area.

This vehicle ban comes as part of a wider plan to take up to 125,000 vehicles out of the city centre. Other measures in the scheme include increasing public transport, adding new cycle lanes and creating superblocks where only residents will be able to enter. All of these plans hope to reduce vehicles by 20% and subsequently reduce pollution by 15%.

Pollution is a significant concern in Barcelona with 354 premature deaths a year attributed to high pollution.

The restrictions will be in effect from 7am-8pm from Monday to Friday. It will affect all vehicles such as cars, vans and motorbikes. However, the scheme will exempt heavy goods vehicles, disabled vehicles, emergency services and funeral transportation.

The next step for the scheme is a discussion on whether there should be exemptions to the scheme. For example, what the repercussions are for someone without a sticker who needs to enter the city occasional or professionals who need their vehicles for work. Another area of discussion will be around the implementation of tolls to reduce traffic levels.