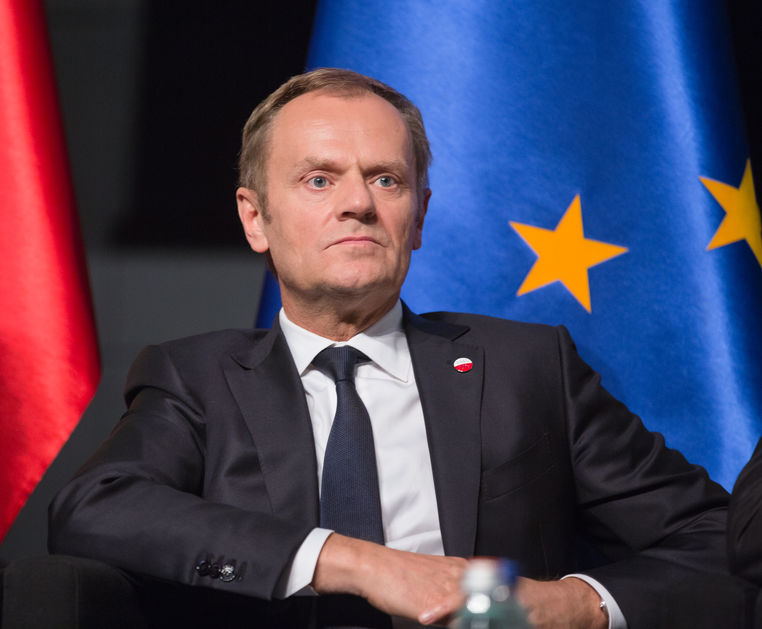 The EU will allow the Mrs May to delay Brexit for short period on the condition that she can convince MPs to back her deal next week in what would be a third vote on her withdrawal agreement.

European Council President, Donald Tusk said that an extension to Article 50 was very likely, but only on the condition that parliament backs the agreement, which was struck between London and Brussels last November.

Tusk said via his Twitter account, “Even if the hope for final success may seem frail, even illusory, and although Brexit fatigue is increasingly visible and justified, we cannot give up seeking - until the very last moment - a positive solution.”

During a highly-charged Prime Ministers Questions debate, Mrs May said that MPs had “indulged” themselves in Europe for too long and added that voters “deserved better”.

“It would be a failure in delivering the referendum decision this House said it would deliver,” the PM said.

However, there is also speculation that three of the EU27 leaders are ready to throw Mrs May a curve ball and reject her request to extend Brexit.

Leaders from France, Germany and Belgium are all sceptical as to whether extending Article 50 will make any difference and may block the extension if they do not see clear evidence that parliament is ready to accept the deal.

German Chancellor, Angela Merkel said, “We can comply in principle with this request if we were to have a positive vote next week on the withdrawal documents in the British parliament,” she said in Germany’s parliament.

Mrs May is expected to make a formal speech to the EU27 leaders at 14:30 GMT today with a further press conference with Donald Tusk and Jean-Claude Juncker at 18:00 GMT where they will make a statement on any progress made.

Britain is due to exit the European Union in just eight days time, with or without a deal.