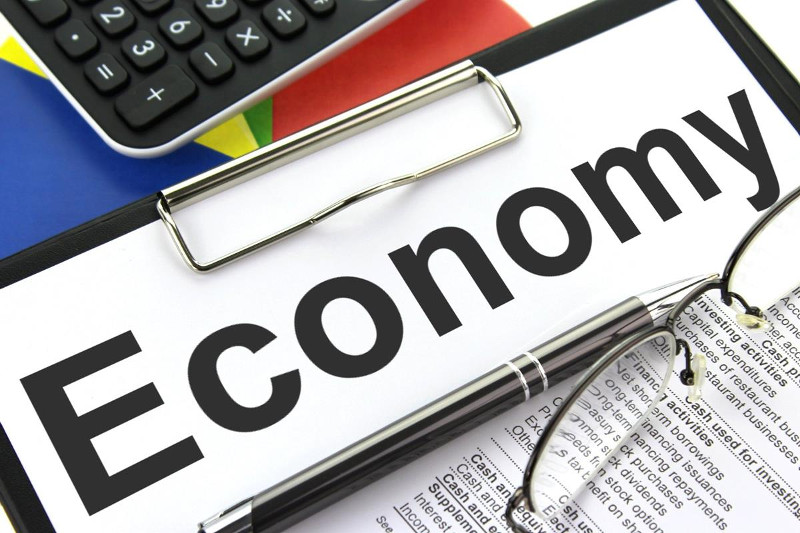 Early 2019 shows the same level of growth as the end of 2018 thanks to strong domestic demand.

Despite a predicted slowdown in exports, the Bank of Spain has reported that the economy of Spain has grown due to stronger than expected demand domestically. While Germany, which has the largest economy in the eurozone came close to recession in the first quarter of 2019, Spain, on the other hand, grew its economy.

From January to March 2019 Spain’s gross domestic product grew at a rate of 0.6%. This was a similar pace to 2018 when Spain ended 2018 at a rate of 0.7%. Analysts note that Spain, like other countries in the eurozone has suffered from exterior disturbances, such as a loss of export. However, Spain has overcome this disturbance through a robust internal economy. As a result, it has not suffered a deceleration in activity like the rest of the eurozone.

Internal economy strength has come from a rise in purchasing power due to low inflation and falling savings. There has been strong job creation too.

As a result of the first quarter of 2019, the Bank of Spain predicts annual growth of 2.2%. In 2020, the bank predicts an increase of 1.9% and then 1.7% in 2021. However, there are risks to the forecasts which include Brexit and a Chinese economic slowdown.

Despite the growth in the economy, the Bank of Spain said that public deficit has worsened to 2.5% of the GDP, despite a forecast of 2.4% that was made late 2018.