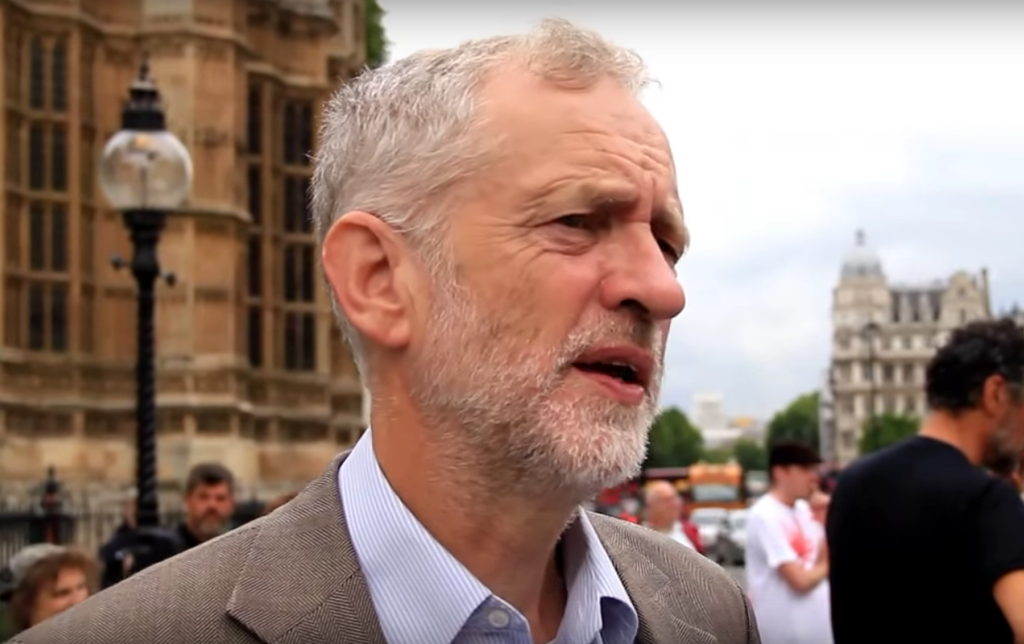 With the UK due to leave the EU in just fives days time, the government is set for further talks with the Labour party today in an attempt to get the PMs Withdrawal Agreement over the line.

However, the DUP and some Tory ministers have continued to reject her proposed deal, voting it down on three occasions, which has lead to a series of indicative votes in order to try and break the deadlock.

In a live video, recorded at the Chequers country estate over the weekend, she said:

“Where we’re at is that the government, negotiated a deal with the EU, and my preference was for that deal to be passed by Parliament and we could leave the EU on that basis.”

“But Parliaments now rejected that deal three times, and right now as things stand, I can’t see them accepting it. But at the same time, Parliament has also said that they don’t want us to leave without a deal - a no-deal.”

“So the choice that lies ahead of us is either leaving the European Union with a deal or not leaving at all.”

Mrs May said that in order for her to get the support of the majority of MPs, a cross-party pact with Labour party was the only way forward.

“Now I think, the government thinks, we absolutely must leave the European Union. We must deliver Brexit.That means we have to get a deal over the line, and that’s why we have been looking for new ways, a new approach to find an agreement in Parliament and that means, cross-party talks.”

However, many conservative MPs have heavily criticised the Prime Minister on holding talks with Labour leader, Jeremy Corbyn.

It has been suggested that the only way forward for Mrs May is to agree to a deal that would mean a compromise on her so called ‘red lines’ and a possible Customs Union style deal.

This would mean that the UK would have tariff-free trade with the EU, but would be unable to strike its own trade deals with other countries. It would also mean the end of free-movement, something that many leavers were concerned about.

The Prime Minister will visit German Chancellor, Angela Merkel in Berlin on Tuesday for further talks and is due to attend a summit in Brussels on Wednesday where she will outline her new plans before the scheduled exit this Friday at 23:00.

Meanwhile, Michel Barnier, the EU’s chief negotiator will be travelling to Dublin later today to meet with Leo Varadkar, the Irish Taoiseach for further discussions and planning for a possible no-deal exit.