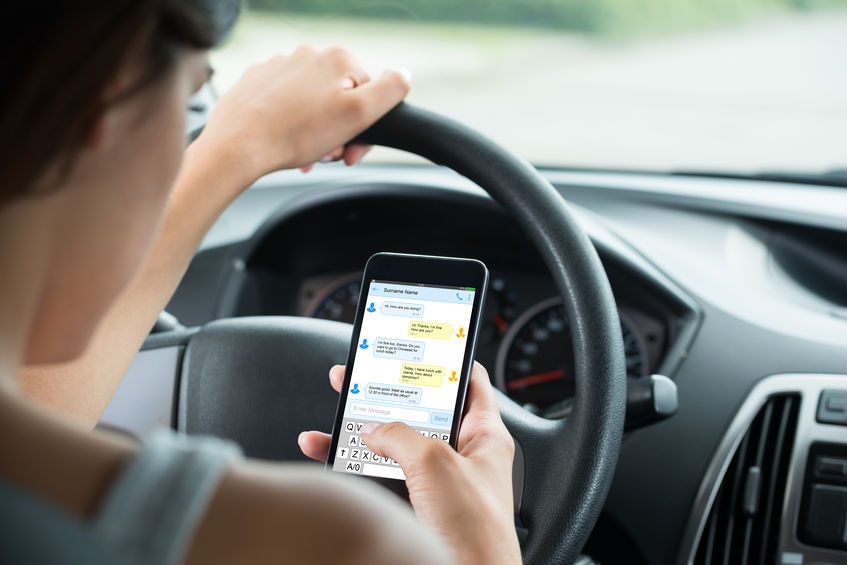 Under new measures, Spanish traffic police will have the power to check a drivers mobile phone and its usage if they believe that it was being used at the time of a traffic accident.

It is thought that the vast majority of the accidents, which occur on Spanish roads each year are the result of the driver being distracted by a mobile phone.

A number of studies have produced stats that suggest that using a mobile phone while driving can increase the likelihood of an accident by up to 20%.

Bartolomé Vargas, a Supreme Court prosecutor sent out the instructions to the authorities assigned to manage the safety of the countries roads giving them authority to check the phone records of drivers who have been involved in a traffic incident.

However, this will NOT be done on the spot. Instead, a court order will have to be obtained before officers can request a detailed phone report from the drivers mobile phone provider.

However, the examination of any usage data alone will not determine whether action can be taken or not as other circumstances will also need to be reviewed. For example a call may have been made by a hands free device, which is not illegal. It will therefore be down to the police authorities to decide as to whether the drivers actions were to blame or not.

Under current Spanish law, a driver can be fined €200 and have three points removed from the licence if a driver is caught using a phone whilst driving.

In addition, traffic police are also pushing for the power to check drivers phones to search for apps that can be used to warn drivers of any roadblocks. Roadblocks are a common sight in the country and are frequently used in the fight against drink and drug driving.

Civil Guard sources maintain that they should be able to check a drivers phone on the spot to search for such apps and hand out fines for their use. Traffic authorities have noted that the drop in traffic is considerable a short time after a road block has been set up. This is possibly due to drivers notifying each other allowing them to avoid the checks, which are ultimately there to protect us all.

However, it is thought the checks would be unworkable as checking a drivers phone without a court order would violate the drivers constitutional right to private communications. 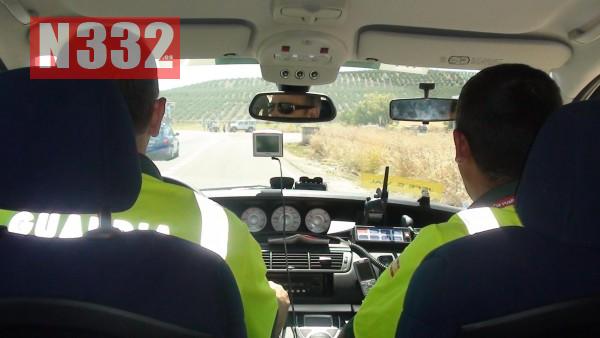 How To Identify An Unmarked Spanish Police Car Expat Tips