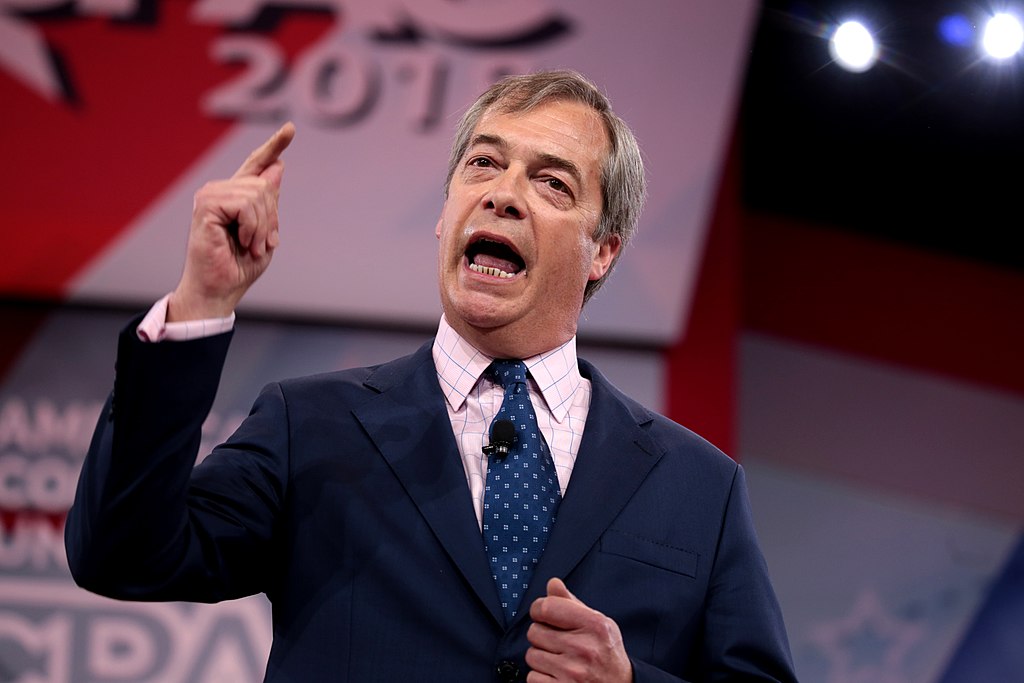 Talks between the Conservative government and the Labour party will resume today in a effort to break the Brexit deadlock.

The Brexit process has been on hold due to the Easter break, but will continue today with ministers creating individual working groups in order to discuss the separate issues.

There is fear from within the Tory camp that if Theresa May does not deliver a Brexit deal by the 23rd of May, which is when the European elections are due to commence, that they face being wiped out by Nigel Farage's new Brexit Party.

In another bitter blow for Mrs May, the latest Opinium poll has put Farage's Brexit Party on 28% of the vote for next months EU elections, which is a 16% rise since the last poll was conducted when the party was formed just two weeks ago. It is believed that their support will also be bolstered by those defecting from Farage's previous party, UKIP which has seen a fall of 10% to just 3%.

Jeremy Corbyn's Labour party are also predicted to attract around 28% of the vote with the Conservative party languishing on a meagre 14%.

It may all be in vain though if Mrs May is able to make some concessions during cross-party talks with the Labour party over the coming days and get a deal over the line in time. If there is an agreement by the 22nd of May, the UK will not have to take part in the EU elections on the 23rd.

However, the Labour leader has played down the prospects of a breakthrough in the cross-party talks and has accused the Prime Minister of refusing to budge on her Brexit red lines. One of the main sticking points is her opposition to some form of customs union with the EU, which Corbyn insists needs to be in place to ensure future trading relationships with the EU.

A Downing Street spokesman insisted that a solution can still be found, however, both sides would need to compromise in order to break the current impasse.

To add salt to the wounds, the Conservative party are also braced for their worst local election results since 1995 and are expected to lose around 800 seats in what has been described as a 'backlash' over their management of the Brexit process.