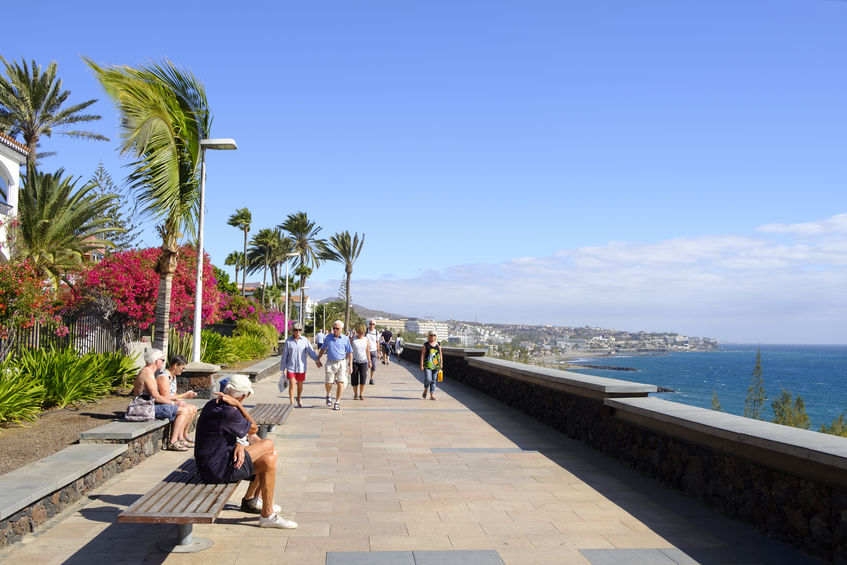 British pensioners living in Spain have made a record £4.2million in compensations claims so far, after they were mis-sold underperforming personal pensions commonly known as SIPPs (Self Invested Personal Pensions).

It is believed that a staggering £10 Billion worth of the SIPPs have been wrongly sold by unscrupulous financial advisers to a large amount of the 70,000 Brit retirees currently living in Spain.

With the uncertainty of Britain's exit from the EU, there has been a flood of claims which are expected to be greater than the number of claims for PPI. Those who are successful, could potentially pocket up to £50,000 in compensation.
A number of companies have been processing claims from expats including Pension Claim Consulting Ltd which has handled around £4.2 Million in claims to date.

Sarah Stokes of Pension Claim Consulting said, “In the last year we have taken on 141 claims from expats with average compensation windfalls of around £30,000.

“We are handling more claims from worried expats than ever before.

“Even though we may not leave the EU until the end of October many of our clients are putting in claims now because they are terrified their pensions will plummet after our exit.

“Nearly half of these have come in the last month with many fearing a possible no-deal Brexit would destroy what little value they had.

“Brits living overseas are worried Brexit is going to affect their chances of claiming back money they are entitled to after being mis-sold a pension.

“There is so much fear around Brexit it’s easy to see why people are anxious. Add to that the falling value of the Euro against the Pound people want to be safe rather than sorry about their futures.”

“Typically, we deal with people who have realised they have been misled when cashing in their final salary pensions.

“They may have been guided into transferring by a financial adviser with the lure of a high value lump sum which can help consolidate finances in their country of residence, buy property and start up a business.

“But the ongoing Brexit negotiations have confused everything, many expats are taking a safety-first attitude and are deciding if they are to make a claim against a financial adviser, it needs to be done now.

“Thankfully, all expats entitled to compensation will be unaffected by the outcome of Brexit, the same rules will apply to everyone.

“In the majority of cases, expats like those resident here, would have been better off keeping their final salary pension where they would have received guaranteed payments for life, rather than run the risks of transferring out of the final salary scheme.

“Whatever way you look at the situation it is a minefield for many pensioners especially those living abroad.

“The fact that we are taking on record numbers of claimants shows the fear that’s out there and people realise they need to wise up quick to secure their futures.”

She went on to say, “I would urge anyone living in Spain who has a SIPP that they were advised to set up to get them checked straight away.”

MP and Chairman of the Work and Pensions Committee, Frank Field has spearheaded the fight against unscrupulous and often unregulated financial advisers who he says “circle like vultures” around pension savers.