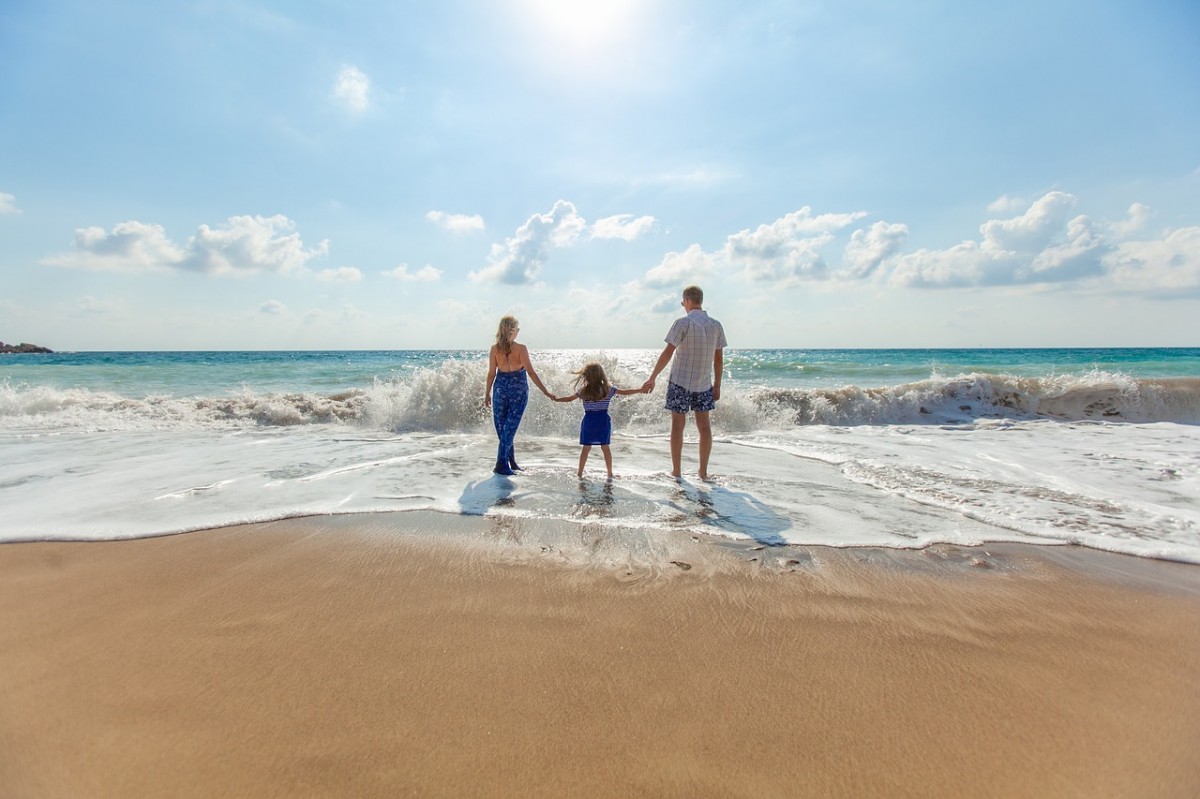 Tourist Numbers To Spain Surge Along With Spending Spain News May 09, 2019

According to the latest data from Spain’s National Institute of Statistics (INE) the number of tourists visiting the country has rocketed in the first three months of 2019.

Arrivals for the first quarter increased by 3.7% with a total of 14.2 Million international tourists visiting the country. March saw the biggest number of arrivals with a total of 5.6 Million visitors, up by 4.7% on the previous year, with the UK accounting for 1.1 Million of the visitors.

The total expenditure of those visiting Spain in March was 6,037 Million Euros, an increase of 5.4% on the same period in 2018.

The amount that tourists spent during March also saw a spike, with the average holiday maker now spending 150 Euros per day, which is a rise of 6.1% on the same month in 2018.

The figures also showed that the average tourist visiting the country spends 1,069 Euros during their stay, which was typically 7.1 days in length on average.

Visitors from the UK were responsible for 17.3% of the total expenditure, with Germans spending 13.7% and Nordic countries such as Denmark, Sweden, Norway and Finland accounting for 10.6% of the total.

However, UK visitors spending was down by 4.3% on the previous year with the average Brit spending 937 Euros during their trip, or 123 Euros per day.