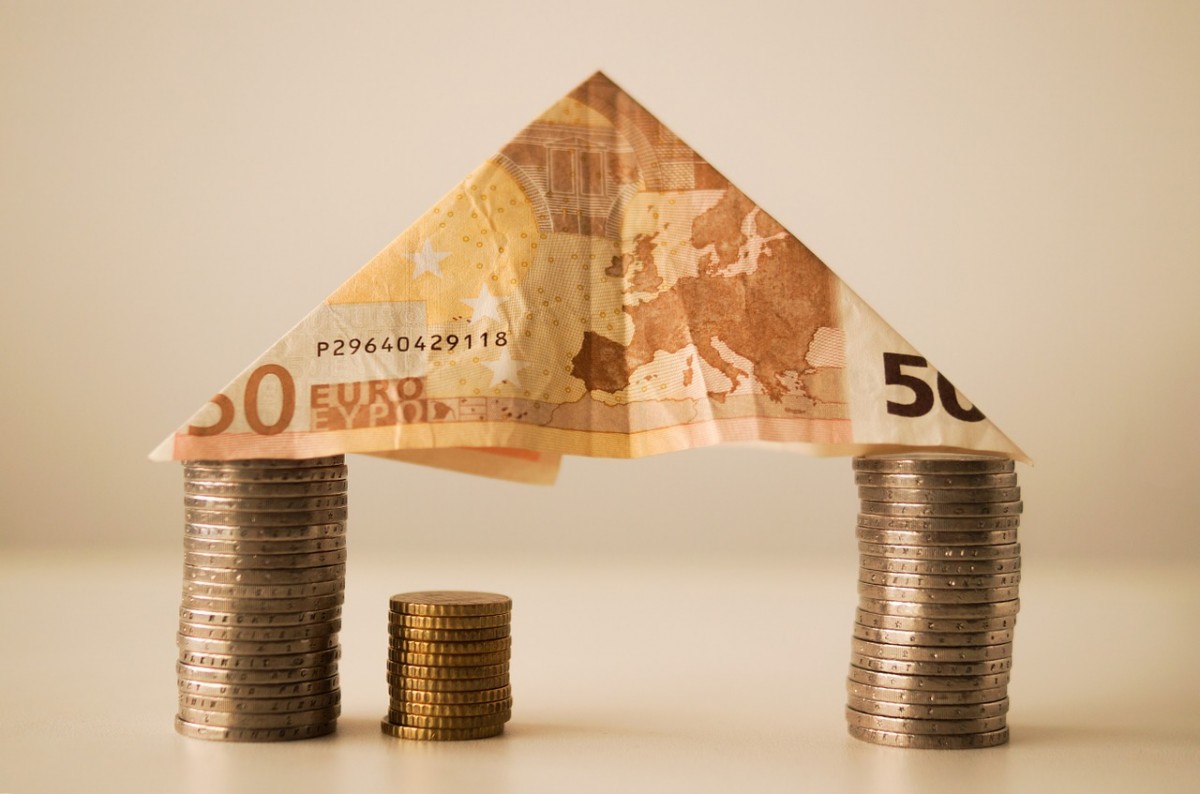 Warnings that there may be a rising number of legal claims against mortgage pricing which could impact bank profits.

The Bank of Spain has warned Spanish banks that they may see a rise in the number of legal claims as a result of their historical methods of pricing mortgages. Banks previously used Spain’s mortgage rate index as a way of pricing floating-rate mortgages. This was based on the mean rate for mortgage yields sold by banks.

This method of mortgage pricing was scrapped in 2013 by the government. The pricing system was abolished after criticism found that many customers could not sufficiently benefit from lower interest rates available.

In 2017, the Supreme Court ruled that the pricing system was not an abuse of the market. This is because the method and contracts in the index were transparent. The measure was approved and published by the Bank of Spain. While the Supreme Court has ruled it was fair, smaller courts and customers have challenged the decision at the European Court of Justice.

Should the European Court of Justice rule against the banks, then it could cost Spanish banks significantly. The decision at the European Court of Justice will be a final decision and is likely to be made in the second half of the year. A non-binding statement will be delivered on the 24th of June. Brokers estimate that at a worst-case scenario is could cost banks up to 10 billion euros.

This is not the only mortgage concern affecting Spanish banks. Already Spanish banks have paid back over 2.2 billion euros to customers who have lost out on mortgage floor contracts that capped bank liabilities.

Before this, the Spanish government also ruled against measures that would have forced customers to pay mortgage stamp duty. Instead, the law obliges banks to pay the tax.