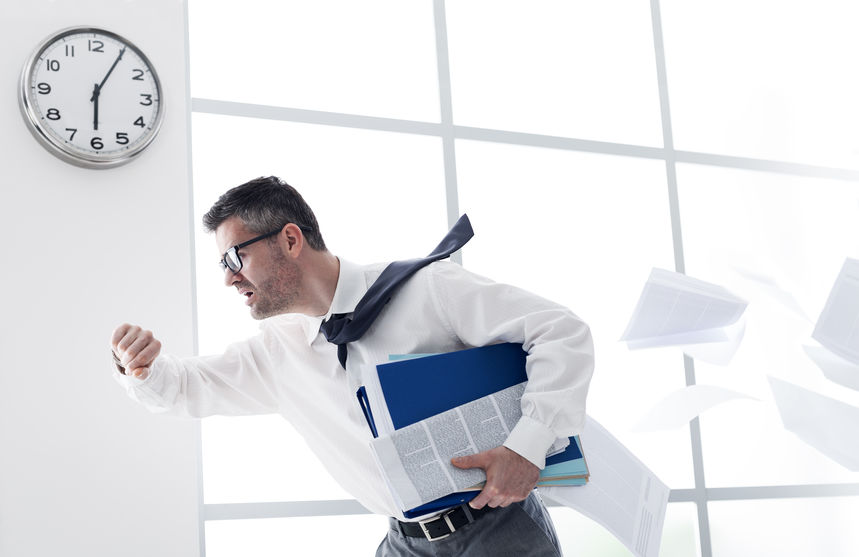 New Clocking In And Out System For All Businesses In Spain Spain News May 16, 2019

New law for Spanish businesses to track the number of hours their employees work.

A new legislation introduced on 12th May 2019 will mean that every company in Spain now has to track when employees clock in and out of work. The new law was launched by the government (PSOE - Socialist Party) as a way to reduce the unpaid overtime, low salaries, the precariousness of jobs and abuse of the workplace.

However, the initiative has been met with mixed reviews as there is much confusion surrounding how the scheme will be enforced and how to define the beginning and end of the day for employees. Furthermore, it becomes difficult to monitor and record non-job-related activities at work, such as having breaks, leaving the workplace for personal errands, and so forth. There is also difficulty managing remote worker schedules, such as when their day officially begins and ends.

The new rules apply to all businesses regardless of their size, and failure to comply may result in fines from €626 to €6,250. Records of workers hour must be documented and kept for up to four years. Organisations must be able to supply the information on request to employees, inspectors and worker representatives.

Supported by the Labour Ministry, the scheme hopes to reduce workplace fraud and provide employees with more stability such as the transition from temporary to permanent contracts which have seen a 76.3% improvement. However, a bid to improve part-time contracts has only had an uptake of 17.5%. The ministry argues that the increase in technology now makes it easier than ever for employers to track and monitor working hours.

Many workers also support the new rules which mean overtime will not only be documented but paid too. However, those who work for themselves are confused by the measures due to the lack of information that the government has supplied in the build-up to the new law.

With mixed reviews, it remains to be seen whether the law is a step forward by embracing technology and respecting workers or a step back in time to manual records and benefitting the controllers, rather than the employees themselves.