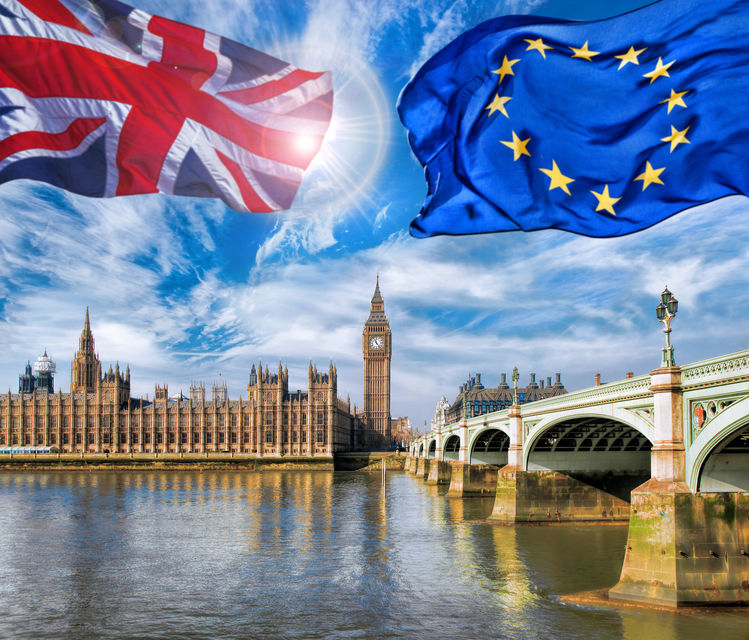 Brexit Cross-Party Talks End Without A Deal Spain News May 17, 2019

Talks between the government and the Labour party in an attempt to reach an agreement over the UK's exiting of the EU have ended without an agreement.

Although some progress had been made during the six weeks of discussions, neither of the two leaders could ultimately agree on conditions favoured by Labour including a permanent customs union and a second referendum.

Both of these scenarios have caused fury among Tory Brexiteers who believe a customs union would prevent the UK from negotiating trade deals with countries outside of the EU. They also believe a second referendum to be undemocratic and therefore not an option.

Many Conservative MPs were against the idea of cross-party talks from the outset and questioned the decision to reach out to the Labour party in the first place.

Jeremy Corbyn blamed the government saying that the talks had "gone as far as they can" and that the breakdown was due to the Conservative parties "increasing weakness and instability".

In a tweet he said, "I have written to Theresa May to say that talks on finding a compromise agreement for leaving the European Union have gone as far as they can.

"The government's growing weakness and instability means there cannot be confidence in its ability to deliver."

He went on to say that, "The issue is that the government has not fundamentally shifted its view and the divisions in the Conservative Party mean the government is negotiating with no authority and no ability that I can see to actually deliver anything."

The Prime Minister has promised to set a date for her departure after the final Brexit withdrawal bill vote, which will take place during the week of 3rd June where MPs will get their last chance to agree on the PMs deal. If the deal is rejected again, it could be that the UK either leaves the EU without a deal or Article 50 is revoked.

The UK had initially been due to leave the bloc on the 29th March, but this was subsequently extended to the 31st October after Parliament could not agree to Mrs May's withdrawal agreement. A series of indicative votes put to MPs also failed to find a way forward and led to the recent talks between the two divided parties.

A number of Tory MPs have already shown and interest in taking over from Mrs May including Esther McVey, Andrea Leadsom and former Foreign Minister Boris Johnson who resigned from the cabinet last July in protest at May’s handling of the Brexit negotiations.