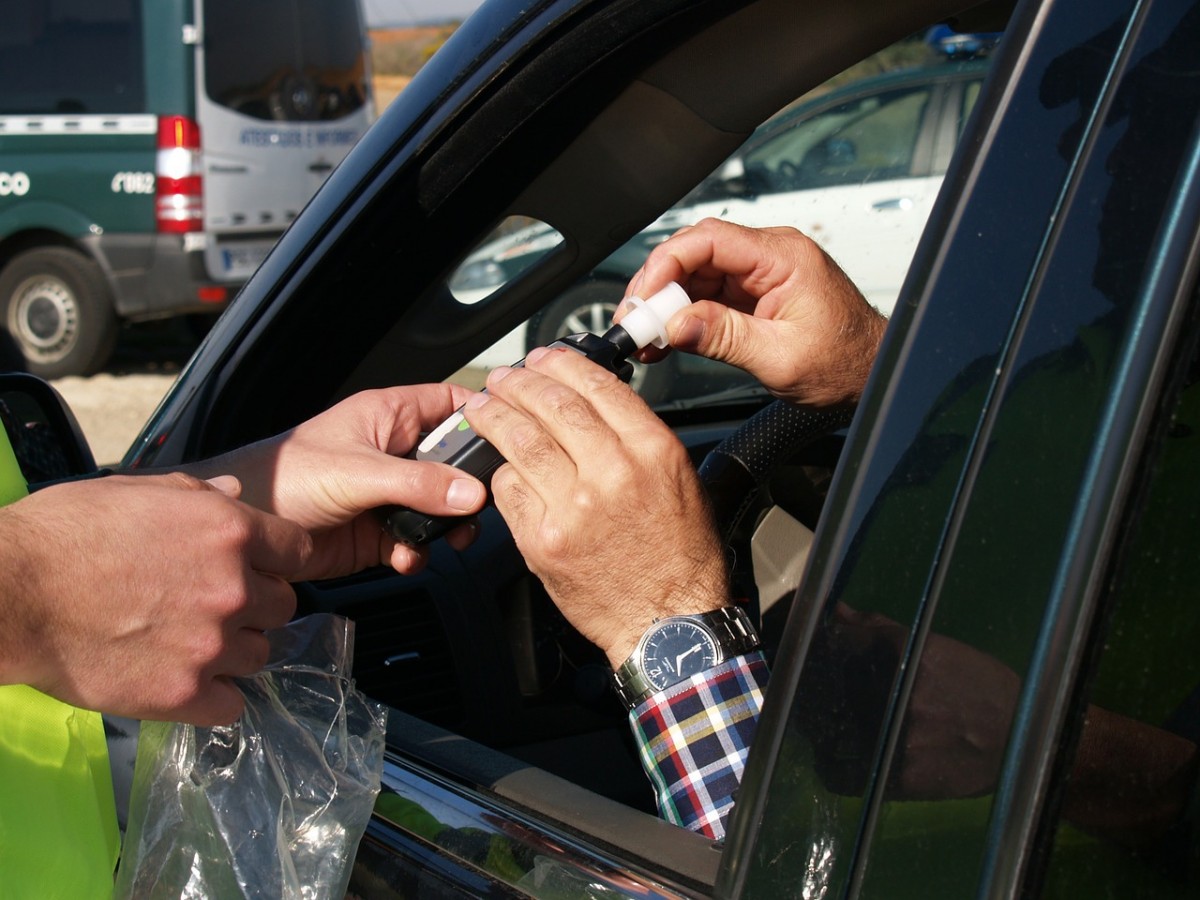 Data from Spain's Attorney General's Office has shown that over the past year, drink driving convictions for those under the influence of drink or drugs has increased by a whopping 10%.

Worryingly, the number of convictions rocketed to 56,173 for 2018 compared to 51,085 in 2017 accounting for 21% of all convictions. Figures show that 40% of all those killed in traffic accidents on Spain's road had consumed alcohol or drugs.

However, DGT head Pere Navarro believes that increasing tougher penalties is NOT the answer. Last year he said, "It’s not clear to me that the solution lies in higher penalties. At some point we might have to do it, but we don’t support it,”.

Instead, Navarro said that more effort should be put into increasing the number of roadside checks and that this would help to avoid "a feeling of impunity." Last year, Navarro promised to increase the number of traffic officers on the country's roads by 250 at the end of the year, with a further increase of 400 in 2019.

In previous years, cuts were made by former Prime Minister, Mariano Rajoy and the Popular Party, which resulted in around 20% FEWER breath tests being carried out on Spanish roads.

However, driving under the influence is not the only problem facing the traffic authorities.

In 2018, over 28,000 drivers were found guilty of driving WITHOUT a licence, with a total of 89,264 people convicted of some form of driving offense, which accounted for 34% of all criminal convictions.