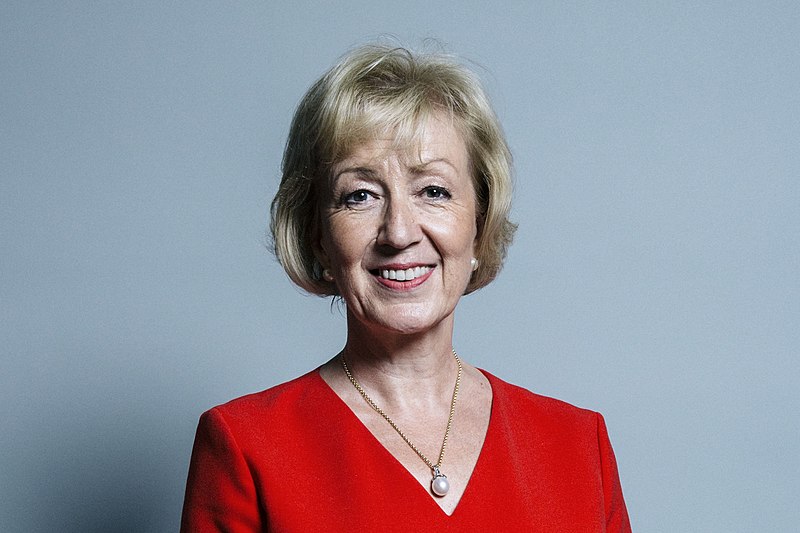 May Seeks Approval From Cabinet For Her 'Bold' New Offer Spain News May 21, 2019

Theresa May met with her cabinet ministers this morning in preparation for her fourth attempt at winning approval for her EU withdrawal deal.

Senior ministers were presented with a draft bill, in what has been referred to as the Prime Ministers 'bold' new offer. The draft bill is required in order to bring the withdrawal agreement, which was previously negotiated with the EU, into British law.

The PM hopes the new legislation will get the green light from Labour MPs and will be the fourth and final attempt at getting her withdrawal agreement over the line.

The final vote on her deal is due to take place week beginning 3rd June.

Mrs May is hoping to appeal to Brexiteers from within the Labour party with the new measures, which are thought to include improvements to workers rights, the environment and the promise of a vote for MPs on the next stage of Brexit negotiations with the EU.

However, the Labour leader Jeremy Corbyn and along with the shadown foreign secretary Emily Thornbury, have both indicated that the new offer will most likely be rejected, as there was "no radical difference" to what was previously offered.

With her last three attempts soundly rejected by Parliament and cross-party talks failing to find a breakthrough, time is fast running out for Mrs May who has come under increasing pressure in recent weeks.

Commons leader and Brexiteer Andrea Leadsom (pictured), who is expected to run for Prime Minister, said she would back the bill saying, "I will back something that remains Brexit."

"So long as it continues to be leaving the EU I will continue to support it.

"I would like us to have a deal, I think it's very important that we do.

"But in the event that we get to the end of October and it's not possible to get a deal, I think leaving the EU is the most important thing of all - delivering on the will of the people.

"What I do think is that for any negotiation to succeed, you have to be prepared to walk away.

He said, "We need to be clear, that if we do not resolve this issue in the next few weeks, there is a real risk of a new prime minister abandoning the search for a deal, and shifting towards seeking a damaging no-deal exit as a matter of policy."

If Mrs May's deal is rejected again, the default position will be for the UK to leave the EU with a no-deal with the possibility of Article 50 being revoked.