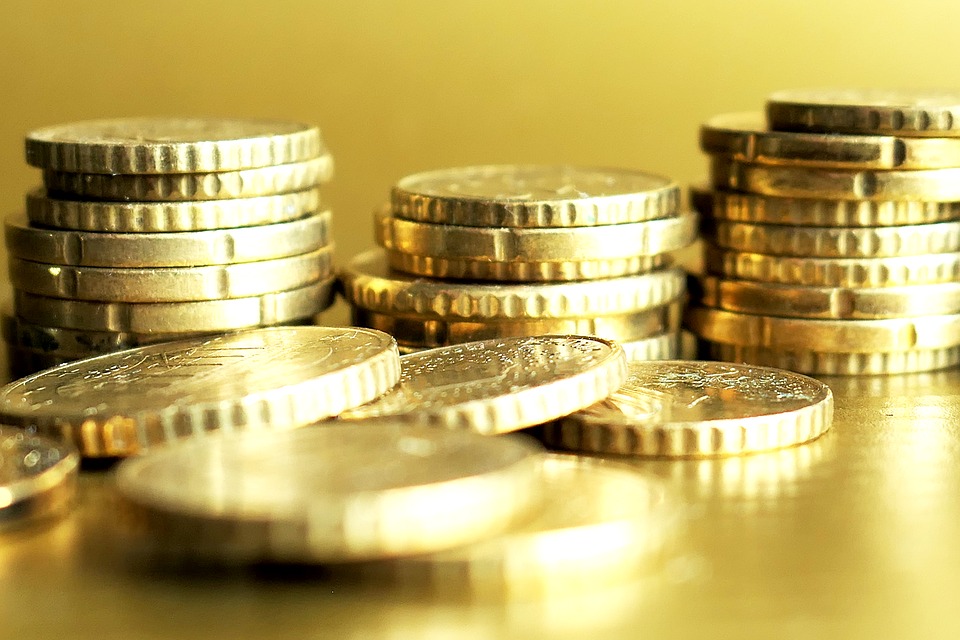 Spain’s national statistics office, the INE (Instituto Nacional de Estadistica) has revealed the country’s richest and poorest areas in a study after analysing the income and tax returns from 405 municipalities and 20,000 residents.

According to the report, Spain’s wealthiest citizens are located in a triangular section to the north made up of Madrid, Barcelona and the Basque country, where the greatest degree of economic activity is said to take place.

The 10 neighbourhoods with the highest average net income per capita were focused in the Madrid and Barcelona areas.

The award for the most affluent town in the country went to Pozuelo de Alarcón, a town situated on the outskirts of the capital city, which based on 2016’s figures has an average income of €25,957 per annum. The town also has one of the lowest unemployment rates at just 6.4%.

Unfortunately, the report doesn’t bode so well for the majority of those who happen to reside in Andalusia and the south of the country, where seven out of the 10 most impoverished areas are located.

At the other end of the spectrum, Nijar in Almería came in last with an average income of just €6,253 per person.

The second poorest area of the country was Los Palacios y Villafranca in Seville with €6,550 and the popular expat enclave of Alhaurín el Grande in Málaga, with an average net yearly income of just €6,629.

The report also analysed the life expectancy of those living up and down the country.

Another major socioeconomic indicator is the unemployment rates for each municipality.

According to released data, the areas with the lowest jobless rates in 2018 were Sant Cugat del Vallès in the Barcelona region at 6.2%, Pozuelo de Alarcón 6.4%, Las Rozas and San Sebastián both with jobless numbers of only 7.2%.

At the other end of the scale, finding work in Linares could prove to be difficult with a massive 32.8% unemployed, La Línea de la Concepción 29.9% and Sanlúcar de Barrameda, with 29.0% out of work.

You can read the full report in English at https://www.ine.es/en/prensa/ua_2019_en.pdf