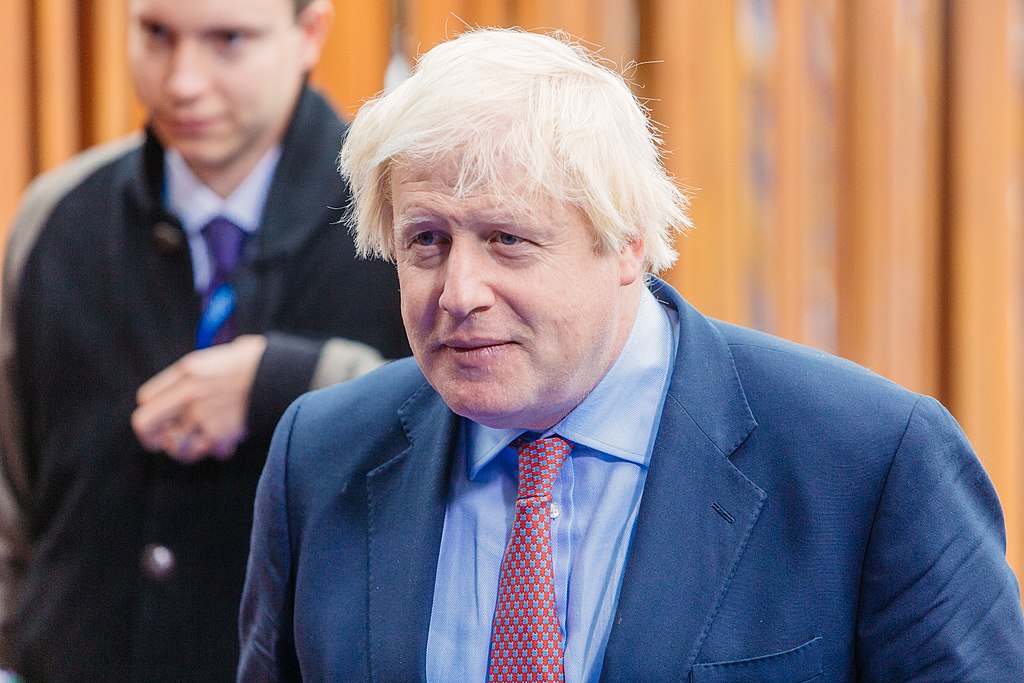 Tory leadership contender says that the threat of no-deal is a vital negotiation tool.

While Boris Johnson claims that he is not aiming for a no-deal Brexit, but believes it is a vital negotiation tool in bringing an end to the Brexit deadlock.

During the launch of his campaign, Johnson stressed that the UK must do better than the current deal. He also maintained that the UK must leave the EU by the 31st October and although he said he would not aim for a no-deal, he did not rule it out.

Johnson also pledged to cut tax bills for people who earn over £50,000 a year. A pledge that was criticised by rivals.

Boris Johnson is one of the ten candidates bidding to become the next leader of the Conservative Party and thus the next Prime Minister of the UK. The first ballot for the leadership contest will be held on Thursday 13th June.

Meanwhile, Home Secretary Sajid Javid also launched his own campaign. During his campaign, Javid said that Johnson was ‘yesterday’s news’ and that leader from the new generation was required. The focus behind Javid’s campaign surrounded inclusion and welcome into the Tory Party.

Furthermore, Javid claimed he could have a credible plan to leave the EU by the end of October. Javid’s claim was backed up by Scottish Conservative leader, Ruth Davidson, who said he had the most credible plan to get a deal through parliament.

Currently, Johnson is seen as the frontrunner of the contest as he has more endorsements than any other candidate.