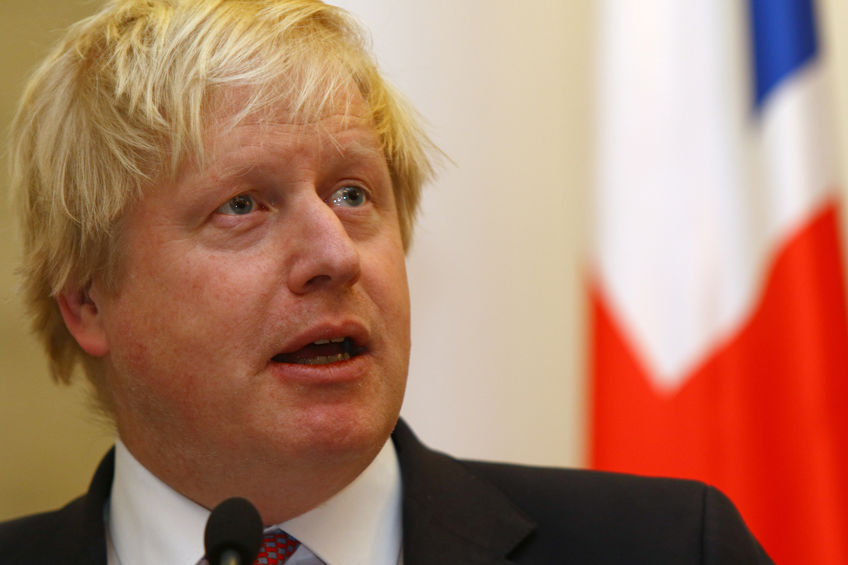 Boris On Course To Be PM After First Round Of Votes Spain News June 14, 2019

Boris Johnson now leads the race to become the new Conservative leader and replacing Theresa May after gaining the backing of 114 MPs in the first round of ballots.

Runners up were Foreign Secretary Jeremy Hunt with 43 votes, Michael Gove on 37 votes and former Brexit Secretary Dominic Raab with 27.

Other contenders Andrea Leadsom, Mark Harper and Esther McVey were all knocked out of the race after they accrued just 11, 10 and nine votes respectively. Health Secretary Matt Hancock withdrew after the first round of votes after gaining the backing of just 20 Tory MPs.

It will mean that the remaining six candidates including Rory Stewart and Home Secretary Sajid Javid will all go through to the second round of ballots.

Leadership contenders will take part in a televised Tory leadership debate via the BBC on Tuesday with Boris Johnson saying that he was "very keen" to take part, although he suggested that viewers may not like to see too much "blue-on-blue action". There will be another debate on Channel 4 on Sunday, however the leadership frontrunner has not indicated whether he will taking part.

On Tuesday, Wednesday and Thursday of next week, there will be further ballots in the process to find the new leader. The final two candidates will be voted on by the 160,000 Conservative party members from the 22nd of June with the winner announced by the end of July.

Further ballots are scheduled to take place next Tuesday, Wednesday and Thursday to whittle down the contenders until only two are left. The process could be speeded up if anyone else drops out.