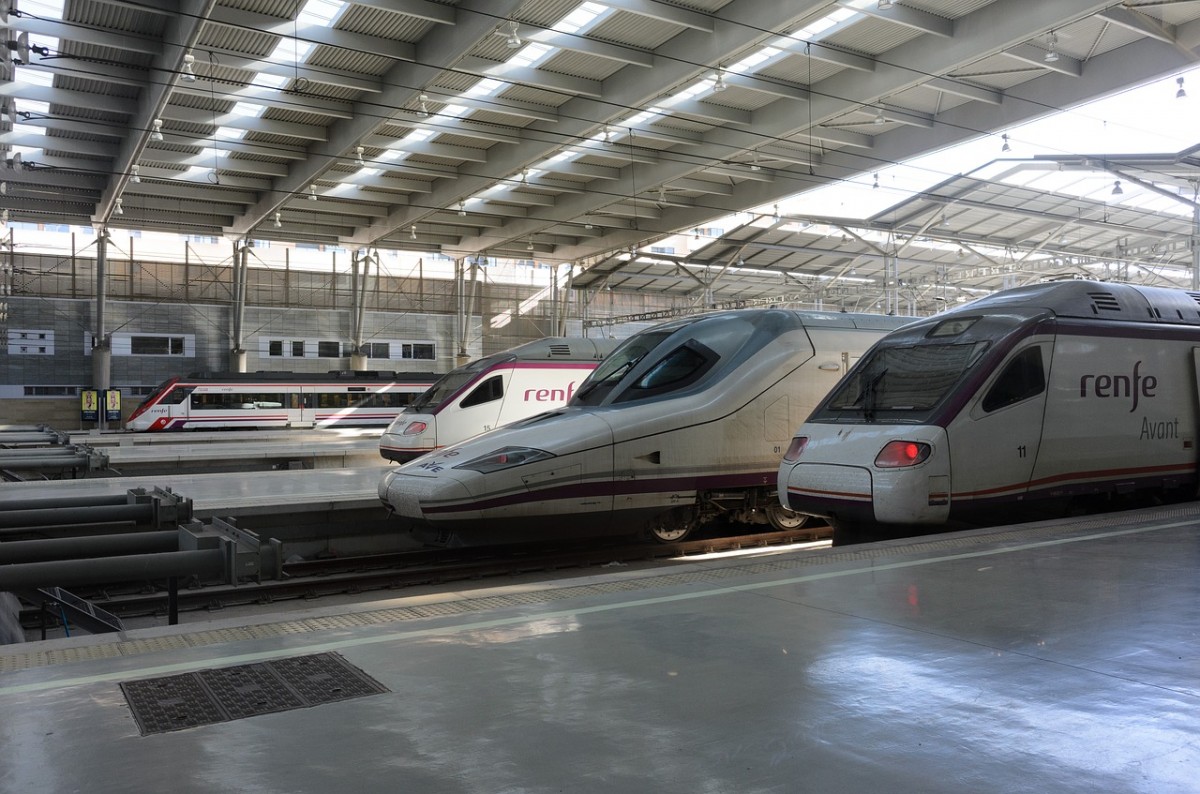 A new AVE high-speed rail line now connects Granada in southern Spain to the capital city of Madrid and Barcelona.

After ten years’ work and an investment of €1.675 billion, the new high-speed AVE rail line uses existing rail lines that pass through Ciudad Real, Cordoba and Antequera and of which can reach speeds of 300 km per hour.

The high-speed line means the journey between Madrid and Granada now takes just over three hours. This saves one hour and 20 minutes from the previous journey time.

The route between Granada and Madrid will operate three times a day, with a capacity of 2730 seats in total. There will also be a once-daily route that extends to Barcelona, which has a 730 capacity.

As well as supporting commuters, the high-speed rail line will make the popular tourist destinations much more accessible too. With visitors able to reach incredible sites in Granada such as the Alhambra, a UNESCO World Heritage site in just three hours from the capital city.

Now the route between Madrid and Granada is in operation; work begins on expanding the high-speed rail network with 122km of track being built between Granada and Antequera. Soon work will start in other regions of Spain with high-speed rail routes in Galicia, Extremadura and the Basque region.

This infrastructure means that Spain now has more high-speed rail tracks than anywhere else, second only to China.