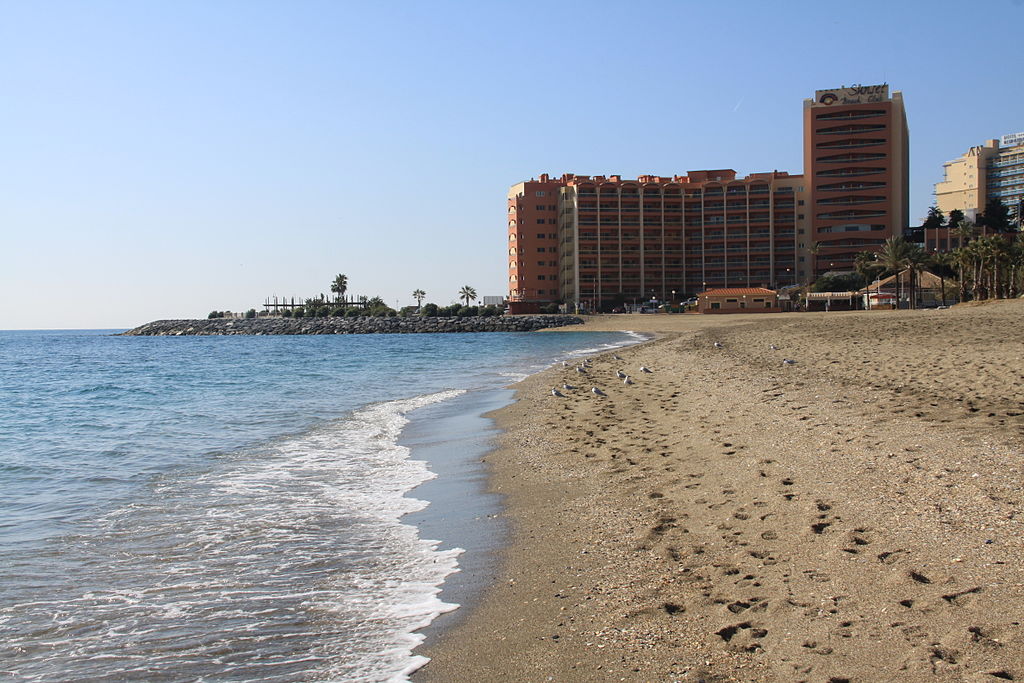 A swimmer has died at the popular Las Gaviotas in Benalmadena this afternoon, which makes it the second drowning at the beach in 15 days.

A number of witnesses alerted the emergency services by calling 112 reporting that a male swimmer was in difficulty and unable to get out of the water.

The incident occurred at around midday local time and despite being rescued by jet-ski and being pulled from the water, the National Police and other emergency services were unable to resuscitate the victim.

The tragedy comes just two weeks after a 32 year old woman drowned at the beach under similar circumstances on the 1st of July.

Each year, around 500 people drown in Spanish waters with men over the age of 35 most at risk. 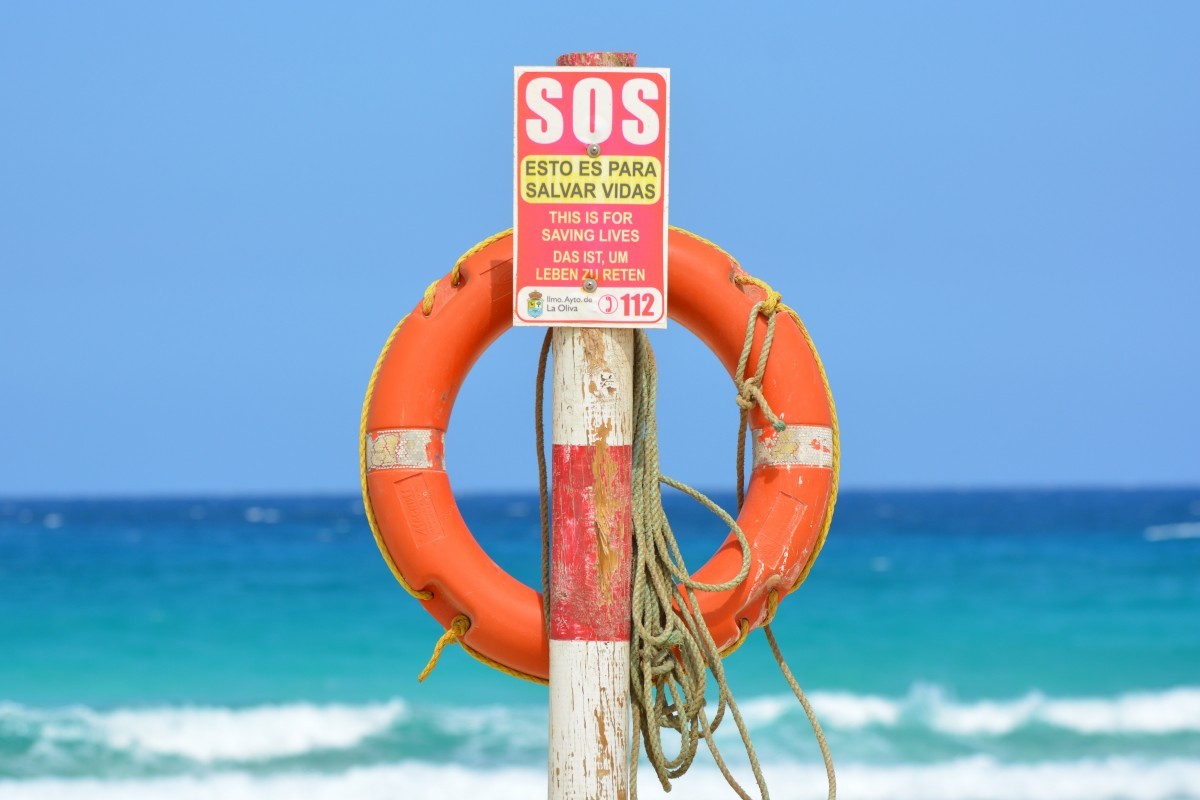