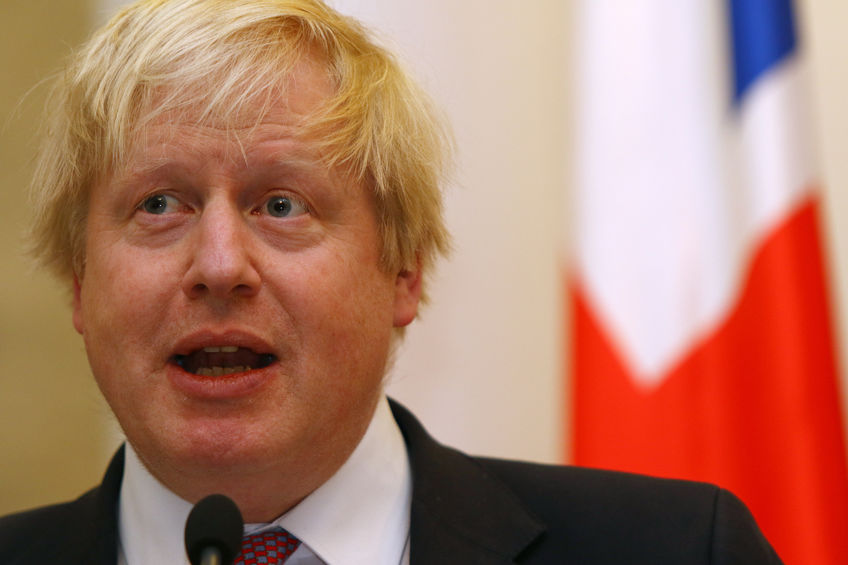 Johnson who won a total of 92,153 votes compared to Hunt’s 46,656 will now take over the role of PM and replace outgoing PM, Theresa May.

Around 160,000 Conservative party members were eligible to vote in the ballot with around 87% doing so.

Johnson appeared at the Queen Elizabeth II centre and said he would “energise the country” and “deliver Brexit, unite the country and defeat Jeremy Corbyn”.

He went on to say, "We are going to get Brexit done on 31st October and take advantage of all the opportunities it will bring with a new spirit of can do.

"We are once again going to believe in ourselves, and like some slumbering giant we are going to rise and ping off the guy ropes of self doubt and negativity. We are going to unite this amazing country and we are going to take it forward."

Although Johnson was delighted with his victory, others were not so pleased with a number of Tory ministers declaring that they would not be serving under him.

Anne Milton, Education Secretary tweeted her own resignation prior to the announcement of the results with others also previously stating that they could not work under Johnson including Chancellor Phillip Hammond, Justice Secretary David Gauke and International Development Secretary, Rory Stewart who also ran for PM.

American President, Donald Trump signalled his approval saying “Congratulations to Boris Johnson on becoming the new Prime Minister of the United Kingdom. He will be great!”

EU Chief Negotiator, Michel Barnier also tweeted, “We look forward to working constructively w/ PM @BorisJohnson when he takes office, to facilitate the ratification of the Withdrawal Agreement and achieve an orderly #Brexit. We are ready also to rework the agreed Declaration on a new partnership in line with #EUCO guidelines."