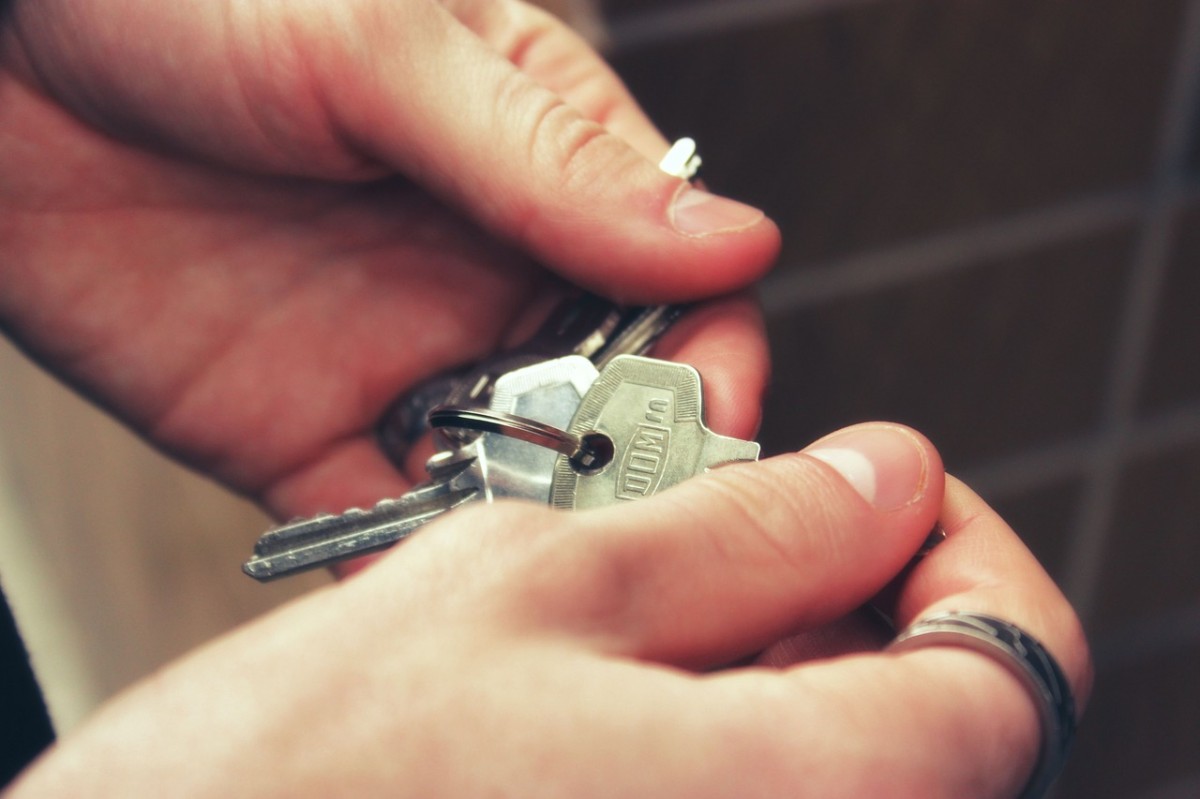 Property rental increases in Spain are forcing lowest-income homes to spend almost 46% of their net income on rent as lease costs increase by 50% in the last five years.

The Bank of Spain has just released figures from their latest study, which found that rental prices increased by over 50% in property hotspots such as Barcelona and Palma. There have also been significant rental increases in Madrid, Valencia, Malaga and Las Palmas de Gran Canaria.

Sevilla, Granada and Castellon all have seen a price hikes of around 30%. Conversely Cuidad Real, Cadiz and Jaen all have witnessed a growth of less than 10% for property rental prices.

In the study, which uses figures from Idealista, the real estate website, it found that rental prices are rising significantly faster than housing costs. As a result, many low-income families are now not only struggling to buy a property but are having to spend more of their income on their rent.

In 2014, the average proportion of net income spent on rent was around 27%. For low-income homes, this proportion was 46.9%.
Furthermore, almost a quarter of homes had rental costs that exceeded 40% of net income. This is compared to the OECD average of just 13.1%, that shows the rising costs of renting in Spain.

Consequently, the profitability of rent in Spain is attracting more businesses, real estate investment trusts and investment funds, which, in turn, is increasing rental costs.

Interestingly, while the report from the Bank of Spain addresses the link of rising rental costs and short-term rental properties such as those on Airbnb, it states that there is no proven correlation between rising rents and the prominence of short-term stays.

Image by Sephelonor from Pixabay