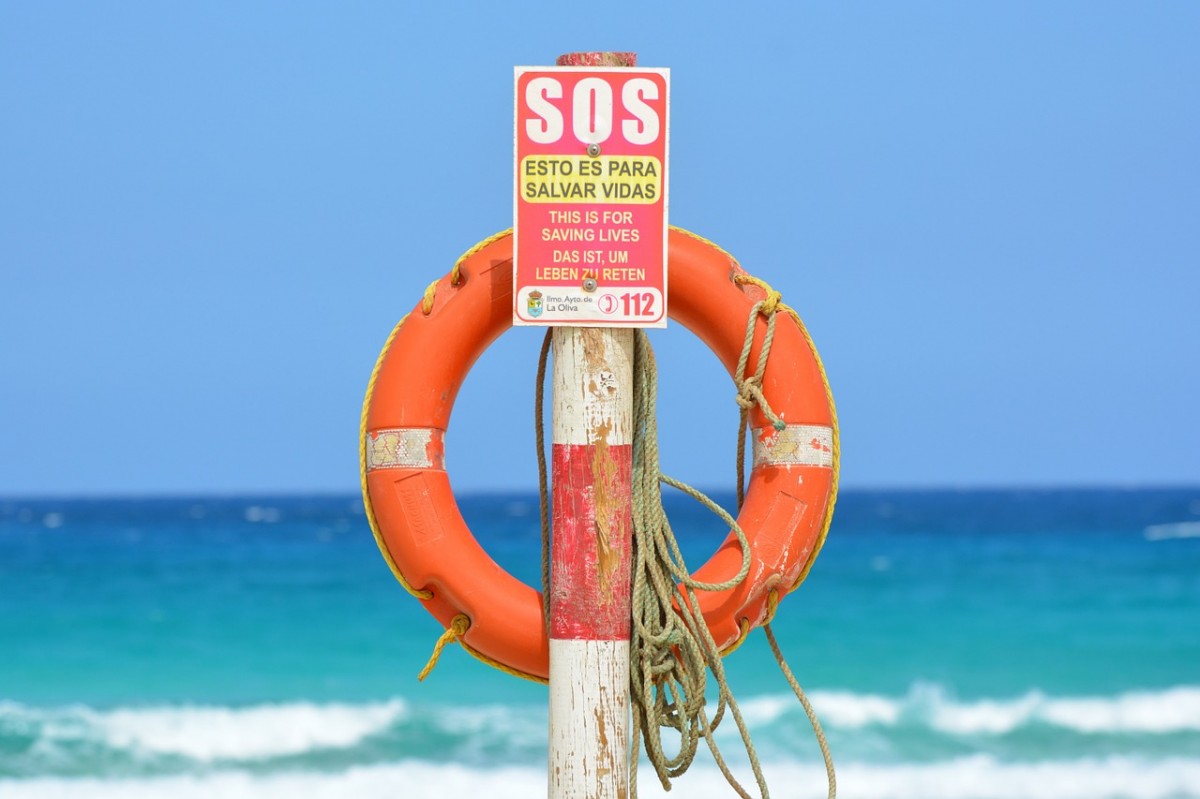 Sadly, in the first fifteen days of August alone, there were 35 drowning deaths across the country. Consequently, the Royal Spanish Lifesaving Federation are calling for legislation to be implemented.

The President of the Royal Spanish Lifesaving Federation has asked the government to implement legislation known as the State Plan for Aquatic Safety. This would be a structure to ensure that people in aquatic areas are equipped with training as well as ensuring prevention and regulation when it comes to water safety. Furthermore, there has been a social media campaign to help prevent accidents in water areas known as; #stopahogados.

Valencia, Aragon, La Rioja, Cantabria, Asturias, Murcia, Catalonia, Andalusia, Extremadura and Castilla y Leon have all seen an increase in water-related deaths. The majority of the deaths occurred on beaches, with 86 deaths in 2019. However, they also happen in swimming pools with 26 deaths and other aquatic areas which attributed to 69 deaths in 2019.

The statistics show that so far in August this year, 86% of victims are male with 83% of Spanish nationality, with 54% of fatalities occurring at the beach and 60% in unguarded areas. Over 75% of drownings happen between 10am and 8pm.

Image by Ben Kerckx from Pixabay