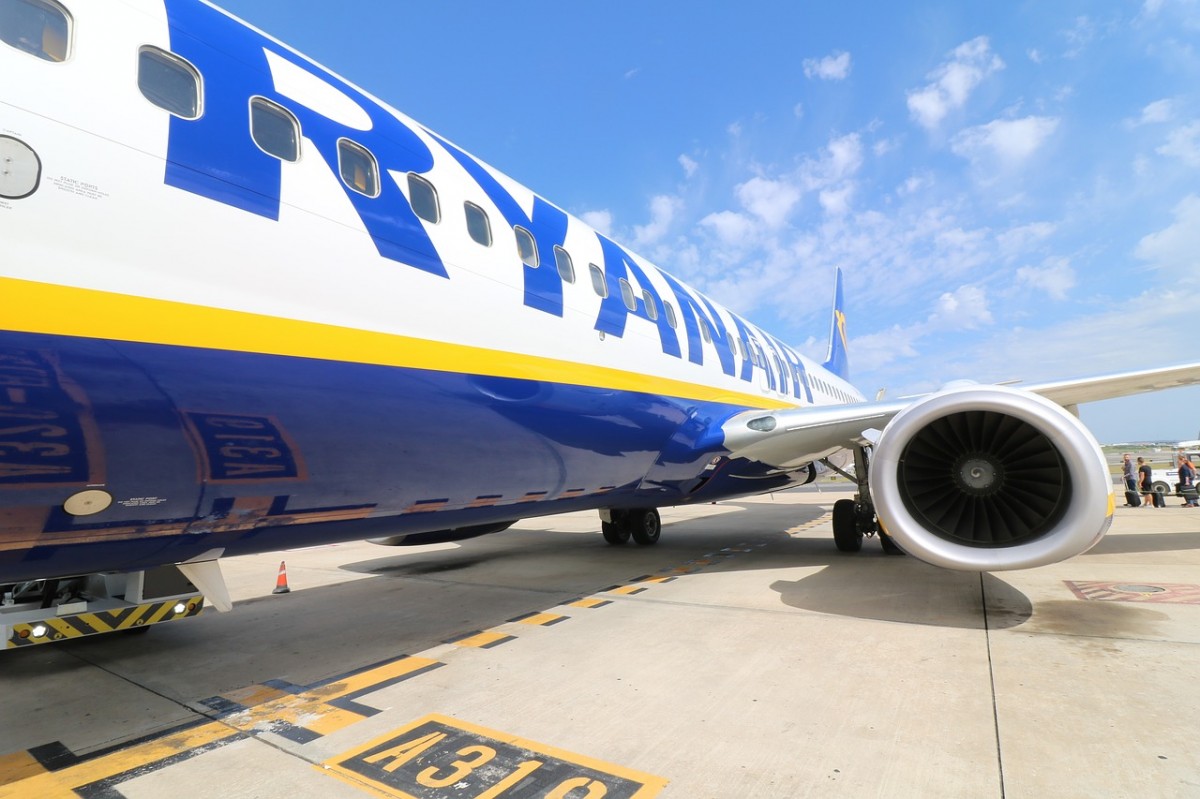 Ryanair cabin crew will hold a series of strikes over 10 days in September unions have confirmed.

The strikes come after the airline announced plans to close down bases in Tenerife and Gran Canaria with the closure of a base in Girona also a possibility.

On Tuesday, union members from USO and Sitcpla met with representatives from the budget airline, but were unable to reach an agreement.

Unions have suggested that the closure of the bases could mean the loss of around 350 cabin crew jobs and 150 pilots.

It comes after around 80% of British based pilots voted to strike on Thursday and Friday in a ballot over a long standing dispute on pay, benefits and working conditions. Despite this, the operator has confirmed that there has been minimal disruption to its service due to the strikes.

In a statement the airline said, "We do not expect significant disruptions on Thursday or Friday, however we cannot rule out some small flight delays and changes."

The pilots industrial action comes after the airline lost its High Court bid to stop the strikes by its UK based pilots.

Irish pilots also planned to strike on the same days, but this was averted by the airline when the High Court in Dublin approved Ryanair’s injunction to prevent IALPA pilots from striking.

Ryanair slammed the British pilots union BALPA saying that the strikes would cause lasting damage to the business and jobs with only a few weeks until the UK leaves the EU.

The BALPA pilots have scheduled their strike action for the 22nd and 23rd of August and the 3rd and 4th of September.