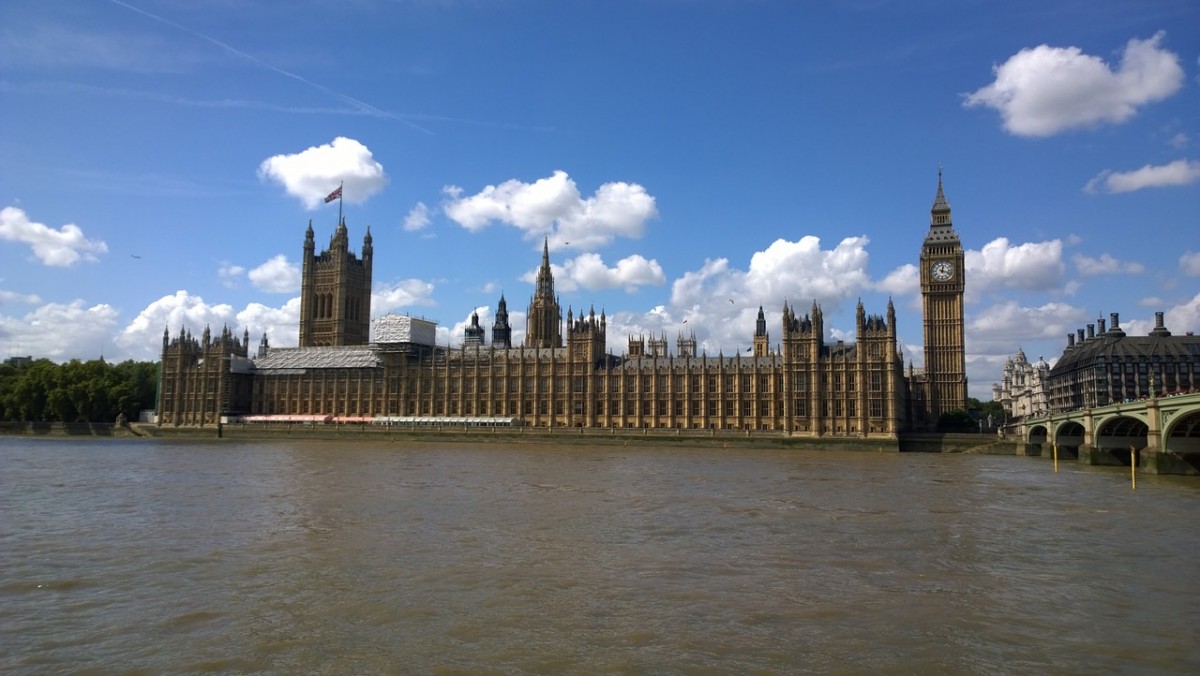 Boris Johnson has asked the Queen to suspend parliament from the middle of September, which many believe is an attempt to prevent MPs' from blocking a no-deal Brexit.

The bold move by the new Prime Minister is likely to be approved by the Queen and would mean that rebel MP’s would have five weeks less in which legislate against a no-deal Brexit.

Under the new government’s plan, Parliament would be prorogued from the 9th of September until the 14th of October, just two weeks away from the current Brexit deadline of the 31st of October.

This is the date that Johnson has maintained that the UK will be leaving the EU, “do or die” despite the majority of MP’s being against a no-deal scenario.

However, Johnson has previously indicated that he would much prefer to make a deal with the EU if the Irish backstop was removed from the existing agreement, agreed with former PM, Theresa May.

On the 14th of October, the Queen will give her speech that will signal the start of the new Parliamentary session and of which will detail the new administration’s legislative agenda.

Johnson denied that the move was intended to block MP’s from stopping a no-deal exit and said, "We are bringing forward a new legislative programme on crime, hospitals, making sure we have the education funding we need."

He also went on to say that MP’s would have “ample time” in Parliament in which to debate Brexit prior to the scheduled Brussels summit of EU leaders, which will take place on the 17th of October.

Others weren’t convinced though including the House of Commons Speaker John Bercow who said it was "blindingly obvious that the purpose of prorogation now would be to stop parliament debating Brexit and performing its duty in shaping a course for the country".

Meanwhile, opposition leader Jeremy Corbyn met with a coalition of rebels MP’s who are opposed to a no-deal Brexit with the group agreeing to seek a further extension to Article 50 in the hope of delaying the UK’s departure and avoiding a no-deal.

Image by Dan Johnston from Pixabay