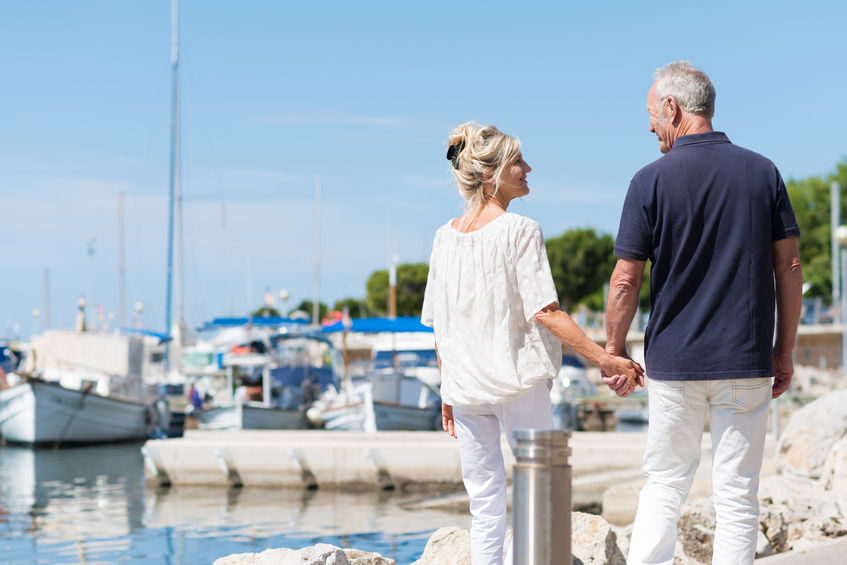 Up to 500,000 retired British expats living abroad, will receive some welcome Brexit news in the coming weeks in the shape of a text message.

The simple text message will state "You will continue to receive your UK state pension when we leave on October 31" and will seek to reassure Brit pensioners that their rights to receive their UK pension abroad will continue.

As an added bonus, on Sunday Work and Pensions Secretary Amber Rudd announced that all expat pensioners will receive a minimum of £200 a year pensions boost regardless as to whether the UK leaves the EU with or without a deal.

The increase will be provided by the triple-lock guarantee over the next three years and will ensure that pensions rise either by 2.5%, average earnings or the rate of inflation until March 2023 at the very least.

The news comes after it is thought that the previous Chancellor, Phillip Hammond did everything in his power to stop any attempts to guarantee the triple-lock after Brexit.

It is thought that Ms Rudd was inspired by the Love Island TV programme, where contestants received a text message alerting them about their next challenge. They would then shout "I've got a text!".

Ms Rudd said, "ALL summer we’ve heard the shouts on the telly from our favourite Love Island contestants….. I’ve got a text!”

"So the Government has taken inspiration and is embarking on a texting spree of our own, albeit with a slightly more family friendly tone."

"I have agreed that we will continue to increase the UK State Pension of people living in Europe for another three years, just like pensioners still living in the UK".

"This Government has promised to keep increasing state pensions by the triple lock. This ensures that state pensions go up by either 2.5 per cent, the rate of inflation or average earnings. And because earnings are increasing at such a good rate it means pensioners could be in line for an even bigger boost”, she said.

Penionsers will not have to do anything in order to continue to receive their pensions abroad including the increase once the UK leaves the EU on October 31.

During the three year period, the British government will also seek to negotiate a new arrangement with the EU to ensure that the uprating of pensions continues beyond 2023.