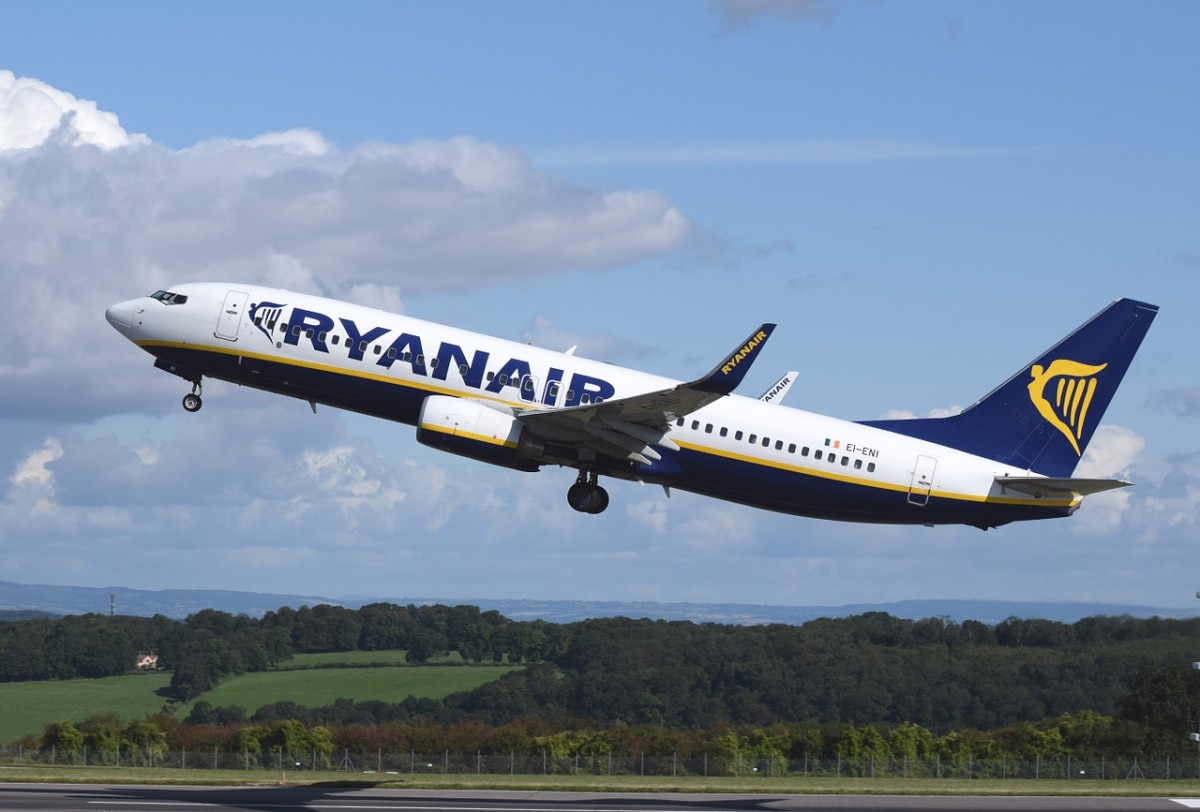 Ryanair pilots in the UK are set to continue their industrial action for another seven days after failing to come to an agreement with the company.

BALPA, The British Airline Pilots Association said in a statement that they had been “left with no choice but to add more dates given Ryanair's intransigence", after Ryanair made no attempt to resolve the dispute.

The dispute between BALPA and Ryanair has been over pay, pensions, maternity benefits and licence insurance.

Ryanair has claimed that the pilots have made unreasonable pay demands, with the company claiming that the pilots who currently earn around £170,000, want this increased to over £200,000.

Brian Strutton, BALPA General Secretary said, "Pilots in Ryanair are seeking the same kind of policies and agreements that exist in other airlines. Our demands are not unreasonable.

"We want to address issues like pensions, loss of licence insurance, maternity benefits, allowances and harmonise pay across the UK in a fair, transparent, and consistent structure."

In Spain, Ryanair will strike for five days in September over the closure of four bases, which could mean the loss of over 500 jobs. The strikes are set to take place on 19, 20, 22, 27 and 29 September if a resolution between the two sides cannot be found.

Image by skeeze from Pixabay