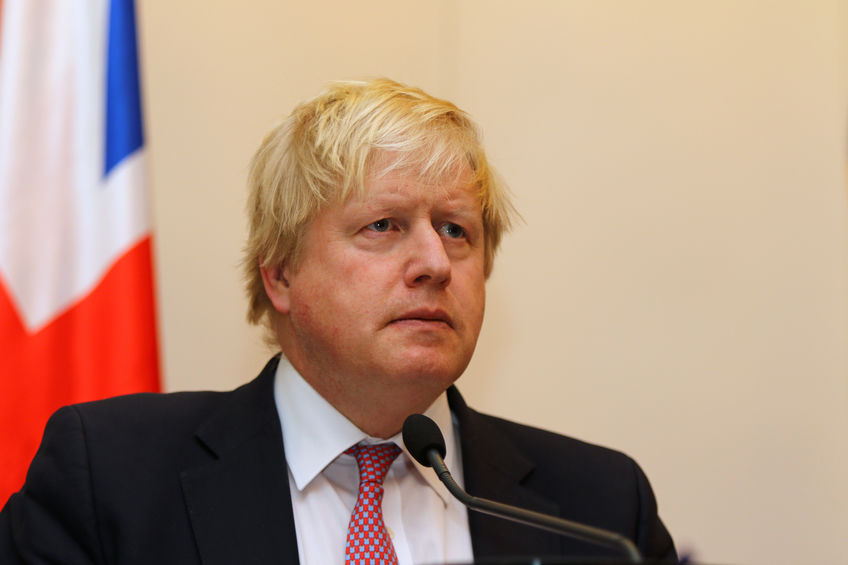 Boris Johnson’s decision to prorogue Parliament has been deemed as unlawful by Scotland’s highest civil court.

During a court session, three of Scotland’s most powerful lawmakers led by Lord Carloway declared that the suspension was in fact unlawful, overturning an earlier decision by the courts that said just last week that the PM had not broken the law.

Around 75 opposition MPs argued that Johnson’s decision to prorogue government until October 14 was illegal, breached the constitution and was designed to stymy parliamentary debate on Brexit.

All three judges were unanimous in their decision declaring that the move had the “improper purpose of stymying Parliament”.

They went on to say, “The Court will accordingly make an Order declaring that the Prime Minister's advice to HM the Queen and the prorogation which followed thereon was unlawful and is thus null and of no effect”.

Despite the ruling, it is not expected to have any immediate effect over the current suspension of Parliament, which happened in the early hours of Tuesday morning as no order has been given to cancel the suspension.

A full Supreme Court hearing will commence in London next week.

MPs are currently set to return to Parliament on October 14, where there will be a Queen’s speech outlining the new Government’s legislative plans.

The UK is scheduled to leave the EU by October 31, given that there are no further extensions.