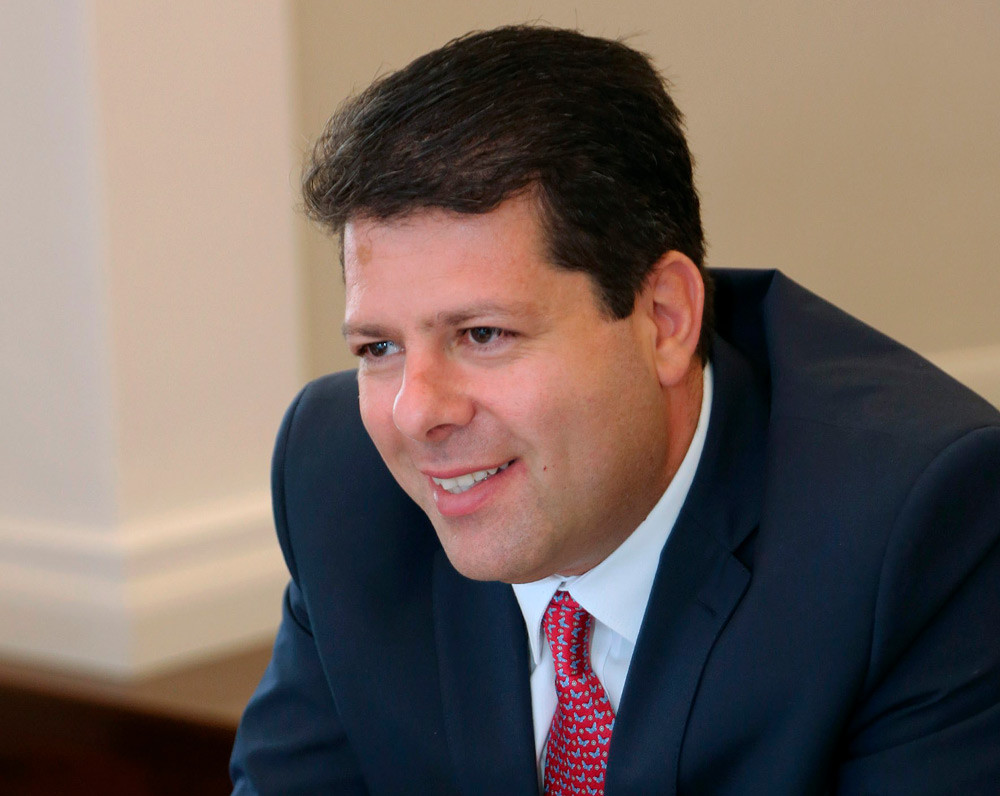 Chief Minister of Gibraltar, Fabien Picardo announced a surprise general election this morning, which will see the country head to the polls on October 17.

Picardo advised the Governor Lieutenant General Edward Davis to dissolve Parliament and called for the election.

The scheduled date is the same as the next meeting of the European Council on the UK’s departure from the EU and was one of the key factors in the timing.It also comes at a time when there is a strong possibility of general elections in the UK and neighbouring Spain.

Speaking at a press conference, Picardo stressed the need for a government with a ‘strong mandate’ to see Gibraltar through the uncertainty of Brexit. He said, “Gibraltar will need settled and strong leadership going into Brexit, especially if there is also to be an election in the UK and potentially in Spain thereafter.”

“This is a time for a strong and prudent leadership. Gibraltar is ready for any type of Brexit or no Brexit. We do not wish to leave the European Union, but if we leave, however we may leave, we are ready. And with the right leadership, we will thrive, just as we have always thrived.”

The Chief Minister made it clear that he would be standing for re-election and believes that he has the experience to weather the Brexit storm and that it would be wrong to leave the country in the hands of inexperienced politicians at a time when Gibraltar faces so much uncertainty.

Gibraltar’s Parliament is made up of just 17 seats with just 9 required to hold a working majority.

Picardo’s party the Gibraltar Socialist Labour Party currently has an alliance with the Liberal Party jointly holding 10 seats in Parliament.