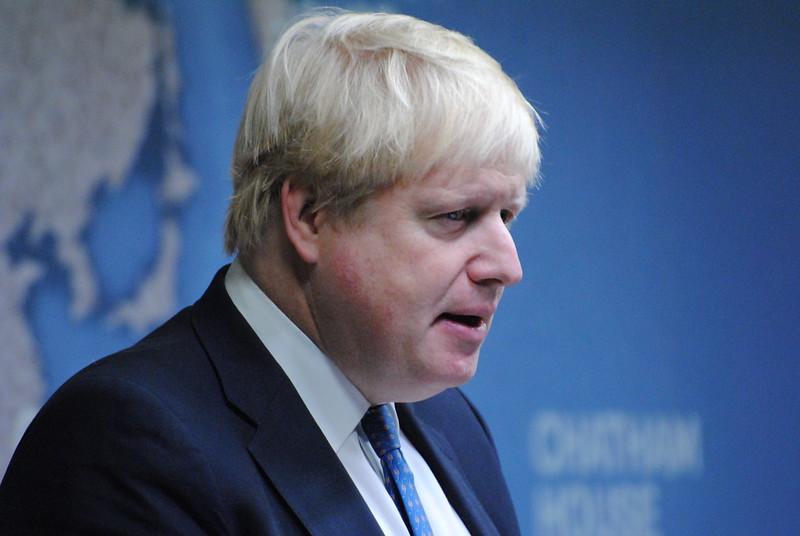 The Supreme Court In London ruled unanimously this morning that the suspension of Parliament or prorogation by Boris Johnson was unlawful.

Johnson claimed that the five week suspension was to allow for a Queen’s speech, however the 11 justices agreed that the closure was wrong and prevented MPs from carrying out their duties in the run up to the Brexit deadline on October 31.

Supreme Court President, Lady Hale said, "The effect on the fundamentals of our democracy was extreme."

She added: "The decision to advise Her Majesty to prorogue Parliament was unlawful because it had the effect of frustrating or preventing the ability of Parliament to carry out its constitutional functions without reasonable justification."

She said that no justification for the government to take such extreme action to suspend parliament for five weeks had been put forward.

The ruling is a massive blow to the Prime Minister with opposition leader Jeremy Corbyn taking the opportunity to heap further pressure on him when he tweeted, "I invite @BorisJohnson to consider his position."

Corbyn believes that Mr Johnson showed a “contempt for democracy and abuse of power” and called for Parliament to be recalled.

Outside the court campaigner, Gina Miller said that the ruling “speaks volumes”.

Miller was appealing against the English High Court’s decision that the prorogation of Parliament was “purely political” and not a matter for the courts.

On the other hand, the Government was also appealing against the Scottish court’s decision that the prorogation was unlawful and had been used in an attempt to ‘stymie’ Parliament.

The verdict meant that it ruled in favour of Mrs Miller and against the government’s appeal.