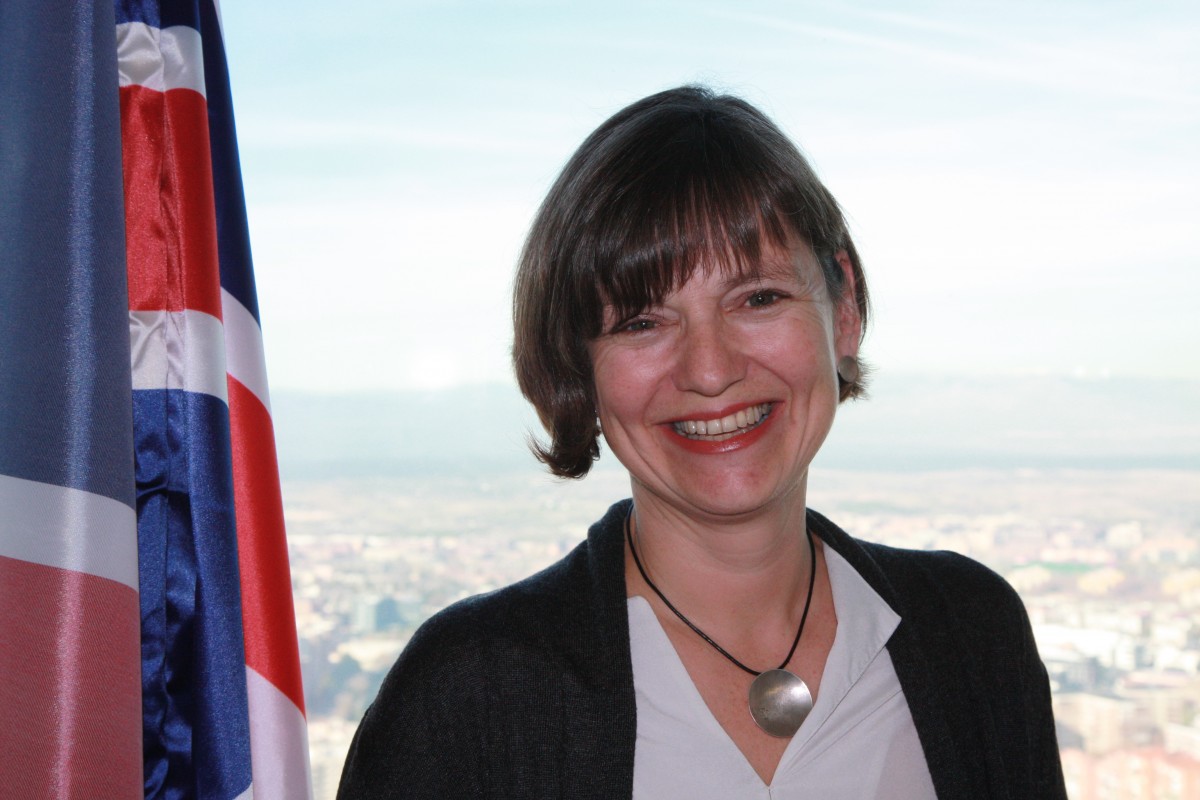 The number of British nationals now registered in Spain has jumped over the last year with the uncertainty of Brexit one of the major factors.

There are now 365,967 British people officially registered with the authorities, a 10% rise since December 2018 with numbers expected to accelerate further as the Brexit deadline looms ever closer. This is in comparison to an increase in registrations of just 4.6% soon after the 2016 referendum.

Another major reason for the increase has been a series of campaigns run by the British Embassy to encourage British nationals to register themselves as soon as possible to avoid any issues once the UK leaves the EU. The campaign has meant that many are now forced to do what they maybe should have done prior to the referendum.

Sarah-Jane Morris (pictured), one of the three consuls at the British Embassy in Spain said, “We are advising British nationals who have been in Spain for longer than three months and want to remain here to legalise their residency status. The data suggests they are taking this seriously.”

“Some had probably not thought of doing it, but with Brexit it is important to get residency papers,” she said.

There are many Britons who have been registered in Spain for many years, but also a large number considered to be a ‘floating population’ of UK nationals, made up of those who do not spend the whole of the year in the country.

With Britain's membership of the EU, British residents were safe in the knowledge that their rights to live and work in Spain were safeguarded. However, with Brexit a sense of uncertainty has crept in with many British residents feeling that politicians both in the UK and Spain have not offered sufficient clarity on the matter, leaving them in limbo.

Government data suggests that the vast majority of Brits registered in Spain are primarily based in the Malaga and Alicante regions with more than a third of those over the age of 65.

Despite the uncertainty, both the UK and Spain have signed a bilateral agreement with the assurance that both Brits in Spain and Spaniards living in the UK, continue to receive benefits. Spain has also offered to issue residency permits to those who are left in limbo after the current Brexit deadline of October 31 and beyond, but only on the condition that the UK reciprocates.

However, it is up to British residents who plan to remain in Spain regardless as to whether there is a deal or not, to register at their earliest opportunity at their nearest immigration office or the foreigners department at their local police station if they want to avoid any problems post Brexit.