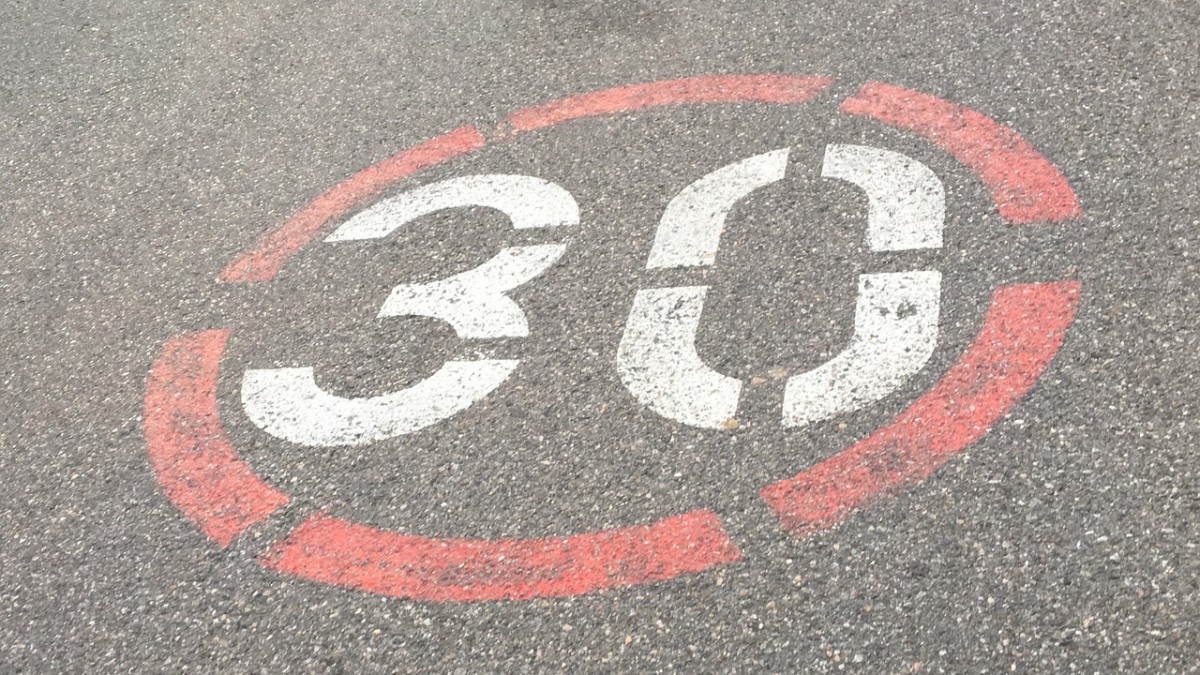 Alicante has joined other major Spanish cities in reducing the speed limit on its roads to 30 km/h in an effort to reduce traffic accidents and pollution.

The move came after Spain's traffic authority, the DGT requested that every major city in the country reduce their speeds on one-way and single-carriageway streets.

DGT figures have shown that the number of accidents in the Catalan City of Barcelona have already been reduced by a whopping 40% after the introduction of the new limits.

Other cities that have already introduced the new speed restrictions include Madrid and Malaga with the Valencian Community's other city Valencia already having adopted the new measures in 2018.

Officials believe that the reduction in speed will help to create more pedestrian friendly cities and help to reduce air pollution, road noise and the number of accidents.

This is part of the long-term plan to turn the entire old town from Avinguda Dr. Gadea to Castel de la Santa Barbara into a pedestrian zone.

Despite the Europe-wide initiative, Spain is one of only a handful of EU countries to have already implemented the measures proposed in the EU's 'City 30 Initiative'.

Image by Karl Hildebrand from Pixabay