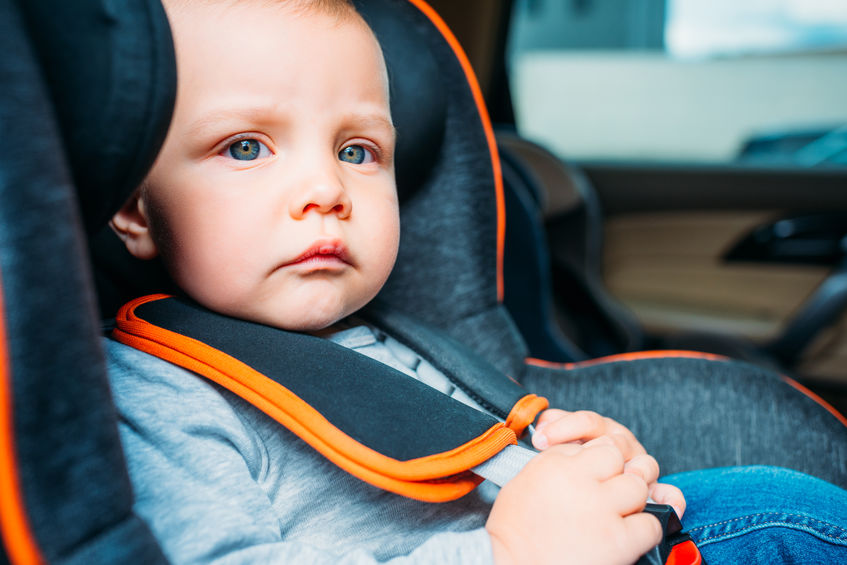 On Monday, Spain's traffic authority the DGT will commence its latest campaign in an attempt to make the country's roads and passengers lives that little bit safer.

The new campaign will run from Monday September 30 until Sunday October 6 and will aim to increase the monitoring and control of the wearing of seat belts and the correct installation of child restraint systems(SRI).

Checks will be undertaken by Guardia Civil Trafico police as well as Local Police and other agents. Officers will check for the correct use of seatbelts and that minors are using a corresponding child restraint system that is both appropriate for their age, height and weight.

Along with being under the influence of alcohol and drugs, driving without wearing a seat belt is one of the main risk factors on Spanish roads.

Despite clear evidence that the wearing of seat belts saves lives and the fact that the vast majority of people do use them, there are still gaps with many people feeling that the time and effort it takes to secure one, is just not worth the time.

The wearing of a seat belt is mandatory for both driver and passengers. Wearing one will not only save passengers lives, it will also mean that those travelling in the rear of the vehicle are eight times less likely to kill another passenger or the driver during an incident.

Over the past 10 years, one of the biggest infractions which has resulted in points on a driver's licence has been for not wearing a seat belt or the incorrect use of a Child Restraint System with 11 percent of the total penalty fines.

Child Restraint Systems are also mandatory and one of the best life insurances for children travelling in a vehicle. A child that does not use a correctly installed restraint system is five times more likely to suffer a fatal or serious injury.

The campaign forms a part of one of the objectives of the 2011-2020 Road Safety Strategy, which is "to ensure that no child loses his life by not sitting properly in a chair suitable for his weight and height."