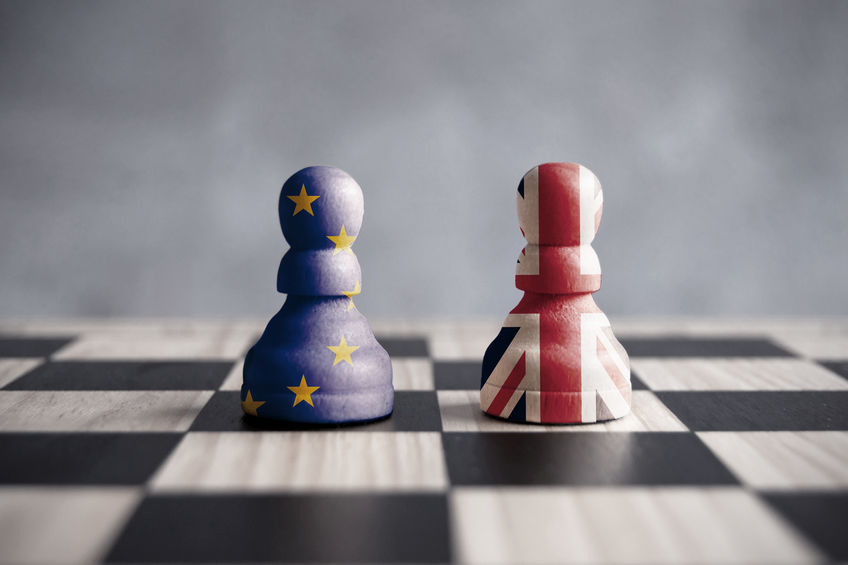 British Prime Minister, Boris Johnson has laid out his latest Brexit plan and threatened pro-remainers that it’s his deal or no-deal.

The new proposal aims to replace the Irish border “backstop”, which would see Northern Ireland remain in the European single market for goods, but leave the EU customs union.

The Irish backstop has been one of the major sticking points of the whole Brexit negotiations and experts believe that if a compromise can be found and agreed to by Northern Ireland's politicians, Brexit could be done and dusted by October 31 or sooner.

The Prime Minister has written to Michel Barnier informing him of the government's new plans, however they received a lukewarm reception with the European Commission saying that there were “problematic points” in the proposals and that “further work was needed” if a way forward is to be found.

Although Johnson urged remainer MPs to get behind his deal, he insisted that if they didn’t, he is ready to leave the EU on October 31 without one.

In an attempt to bridge the divide between Brexiteers and remainers he said, “Our proposals do represent a compromise and I hope the House can come together in the national interest behind this new deal and open a new chapter of friendship with our European partners.

“Let us seize this moment to honour our promise to British people, respect Brexit and get Brexit done.”

However, others weren’t so keen on the new offering including Labour leader Jeremy Corbyn who blasted the new plans as merely a “rehash” of the previously rejected withdrawal agreements proposed by Theresa May. He stressed that it would lead Britain into a “race to the bottom” and that the proposals were “unrealistic and damaging”.

But it’s not only remainers that the PM has to convince. The Eurosceptic group, the ERG will also need to be turned if the PM is to get his withdrawal agreement through Parliament.

To deal with managing the changes, the government has promised Northern Ireland a package of financial incentives.