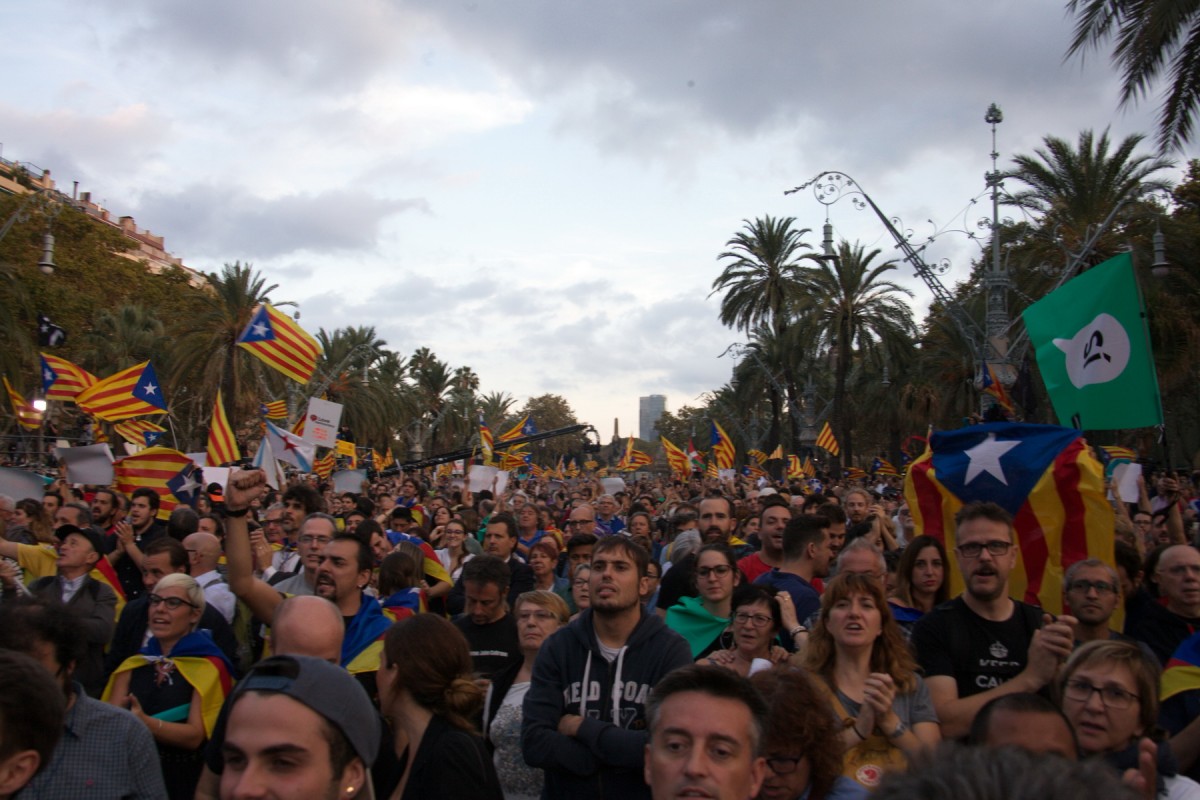 Nine Catalonian seperatist leaders have been jailed for between nine and 13 years for sedition following their role in the 2017 independence referendum. The nine leaders were acquitted of a more serious charge of rebellion.

Three other politicians were also found guilty, however they avoided prison and will face fines for 'disobedience' instead.

In 2017 pro-independence leaders went ahead with the referendum despite Spain's constitutional courts deeming it as illegal and prompted clashes on the streets between protesters and police.

The former Catalan President, Carles Puigdemont who escaped trial and fled the country before he could be detained said that the sentences handed down, which totalled 100 years were "an atrocity".

Writing on Twitter, Puigdemont said, "Now more than ever it is time to react like never before. For the future of our sons and daughters. For democracy. For Europe. For Catalonia."

Following the sentencing, a European arrest warrant was issued by the Supreme Court for the former Catalonian president who is currently living a self-imposed exile in Belgium.

Former vice president of Catalonia, Oriol Junqueras received the longest sentence of 13 years for sedition and misuse of public funds, although it is believed that the prosecution sought a longer term of around 25 years. In his defence Junqueras said, "Voting and defending the republic from a parliament cannot be a crime."

Following the verdict, hundreds of protesters marched through Barcelona blocking roads and gathering outside government buildings with some holding banners that read "free political prisoners".

Catalonian football team Barcelona also expressed their views on the matter via their Twitter stream posting a message that said. "Prison is not the solution".

Caretaker Prime Minister Pedro Sanchez said that the sentences must be carried out and warned that his government would be watching developments and would take firm action against any illegal activity. He called on a new-era, leaving behind extremism and fostering dialogue.