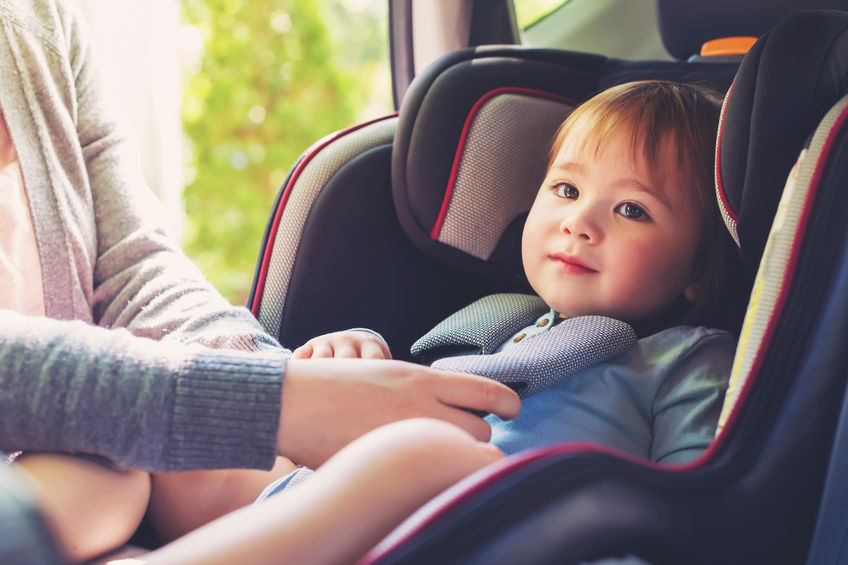 On Monday September 30 until Sunday October 6, the DGT carried out a campaign on the country's road to monitor and at the same time educate drivers on the correct use of seat belts.

Following the campaign, the DGT has now published the results of the campaign and the stats do not make for good reading.

During the seven days of surveillance a total of 232 minors under 1.35 cm in height were found be travelling in vehicles without using any form of restraint system. Worryingly, 63 of them occupied the front seats with the remainder in the rear of the vehicles.

Furthermore, during the campaign, Guardia Civil and local traffic officers checked 402,981 vehicles and found a total of 3,768 adult drivers and passengers had failed to use a seat belt bringing the total to an incredible 4,000 infractions.

The results of the campaign are a real concern for the DGT as one of their main objectives under their 2011-2020 road safety campaign strategy is to ensure that no child loses their life by not sitting in an appropriate chair for their age and height.

In total 73.5% of those who did not use a seat belt were found to be on conventional roads where around 8 out of every 10 deaths occur.

Under Spanish law, the wearing of a seat belt is mandatory and must be adhered to by all vehicle occupants.

Children under 1.35 cm must travel in a suitable restraint system for their age and height and must be in the back of the vehicle.

The only exception to this rule is if the vehicle does not have any rear seats, fitting a child restraint system is not possible or if the seats are already occupied by other minors.

It seems that the message is still not getting through to many drivers who feel it is ok to not wear a seat belt putting both themselves and as the figures show, their children's lives at risk as well.