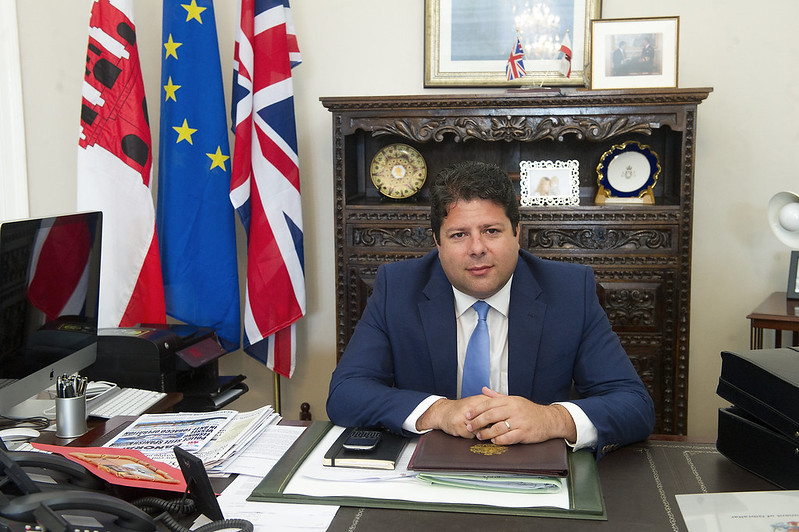 Fabian Picardo will serve his third four-year term as Chief Minister of Gibraltar after his party crushed the opposition in Thursdays general election.

The GSLP (Gibraltar Socialist Labour Party) won 52.5% of the votes with Picardo himself receiving 9,961.

Second place were the GSD (Gibraltar Social Democrats) with 25.6% of the votes with newcomers Together Gibraltar who received 20.5%. Leader of the Together Gibraltar party, Marlene Hassan Hahon obtained the most backing of the opposition parties with 5,639 votes.

The turnout for the election was slightly higher than the previous general election with 70.84% of the population going to the polls compared to 70.77% in 2015. In total there were 24,189 people registered to vote.

Picardo has suggested that this will be his final term in office and will mean he has been Gibraltar's Chief Minister for 12 years.

The result will mean that the GSLP will hold nine of the 17 seats in Parliament.

Fabian Picardo will be sworn in today with Gibraltarian's hoping that he can guide the country through the uncertainty of Brexit.

On his Twitter feed Picardo tweeted, "Thank you #Gibraltar. I will not let you down".