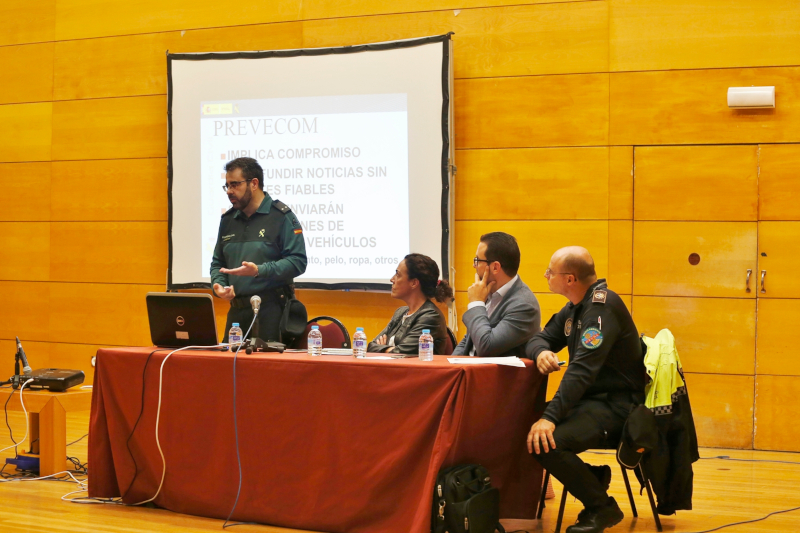 Businesses in Torrevieja will have added protection after a new surveillance scheme was launched which utilises Whatsapp groups.

The new system called PREVECOM will mean that businesses within the commercial and hospitality sectors in Torrevieja will be able to share information in the fight against crime.

The PREVECOM system works by creating a localised Whatsapp group, which will allow hoteliers, restaurants, taxi drivers and other businesses to alert one another to any potential risks giving them the power to transmit physical descriptions of any suspects.

Local police and Guardia Civil officers will also have access to the system, which will enable them to respond quicker to any potential threats.

In addition to the PREVECOM system participants will also be able to place a logo sticker in their premises, warning those who may consider stealing that the establishment is a part of the new system. This will then hopefully act as a deterrent and reduce incidents of crime in the area.

A meeting will be held on Thursday, October 24 at 8:30 PM at the Ayuntamiento of La Mata where businesses owners can find out more and join the group. Businesses will just need to provide their consent along with a phone number so that they can be a part of the broadcast group.