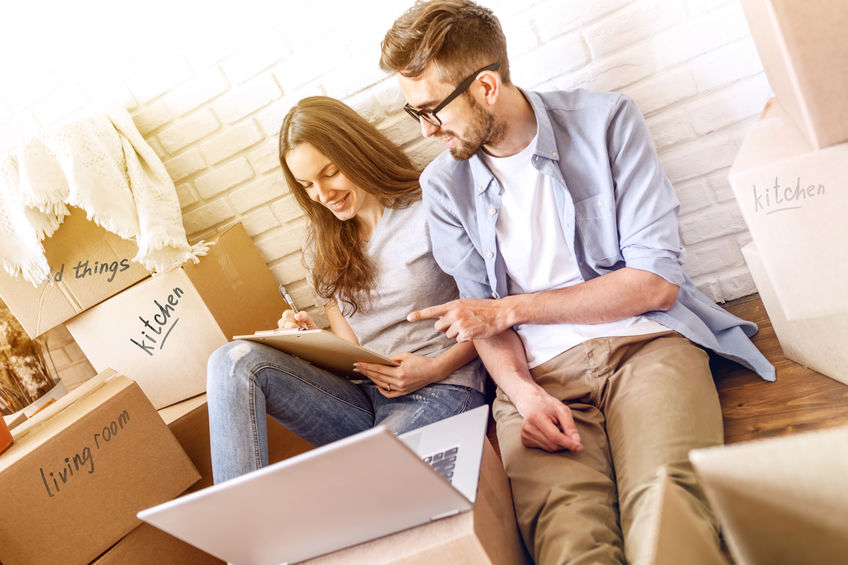 The number of house sales recorded in Andalucia fell by over 14% in September according to recent data published by Spain’s Institute of National Statistics (INE).

Across the country as a whole, there were 37,995 registered sales, 12% down on the same time last year.

Aragon and Murcia were the only two regions that recorded positive numbers with 3.7% and 3.1% respectively.

Sales of new homes were also hit in September with 20.1% fewer registered sales than in the previous year.

Although the data will be unwelcome news for many homeowners in Spain, it does however represent a good opportunity for those looking to purchase property in the country.

A recent report by the Bank of Spain suggests that long-term rental prices having increased by up to 50% over the past 5 years, with many property experts believing that it is now cheaper to buy a property than it is to rent one.

A study by global property firm Century 21 showed that in Madrid, those who own a 90 sqm apartment could be paying around €960 per month in mortgage repayments compared to renters who will pay around €1,400 per month or around 40% of the average household income.

Those who rent in popular Barcelona also pay a premium with the average tenant paying around 44% of their income on rent each month.