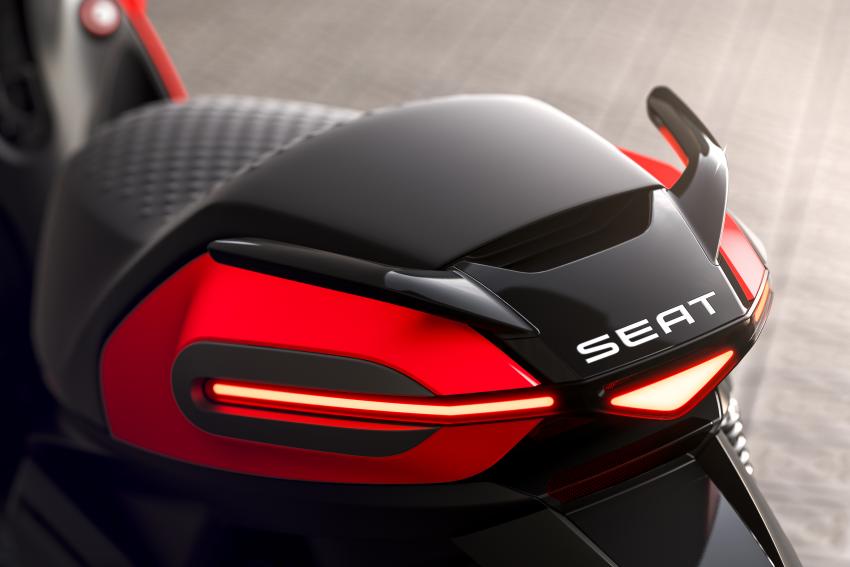 Spanish car manufacturing giant SEAT is looking to move into the two-wheeled micro-mobility market for the first time with the launch of its new environmentally friendly eScooter.

The company announced that the new eco-friendly bike will be unveiled at the Smart City Expo World Congress in Barcelona on November 19, a city that already has the largest number of motorcycles per capita in Europe.

Although the Spanish company is more commonly known for its conventional four-wheeled vehicles including the popular Ibiza, Leon and Cupra models, they continue to make advances into the urban mobility sector.

Their recent additions include the four-wheeled SEAT Minimó, a rival to Renault's own Twizy model and the SEAT eXS Kickscooter powered by Segway, which was presented at the 2018 Smart City Expo.

Pollution is a major issue in many of the country's largest cities and it appears that the Spanish company is now taking the micro-mobility market very seriously.

SEAT President, Luca de Meo said, "The constant growth of large cities makes achieving efficient mobility one of the main challenges to overcome. Today we are taking a further step in our urban micro-mobility strategy by confirming the launch of the first eScooter in the history of the brand."

The eScooter which will be the equivalent of a 125cc engine is being developed in collaboration with Barcelona-based electric scooter designers, Silence, which already offers its own range of electric scooters.

The eScooter is expected to go on sale in 2020 and will be available to both private and fleet sharing companies.