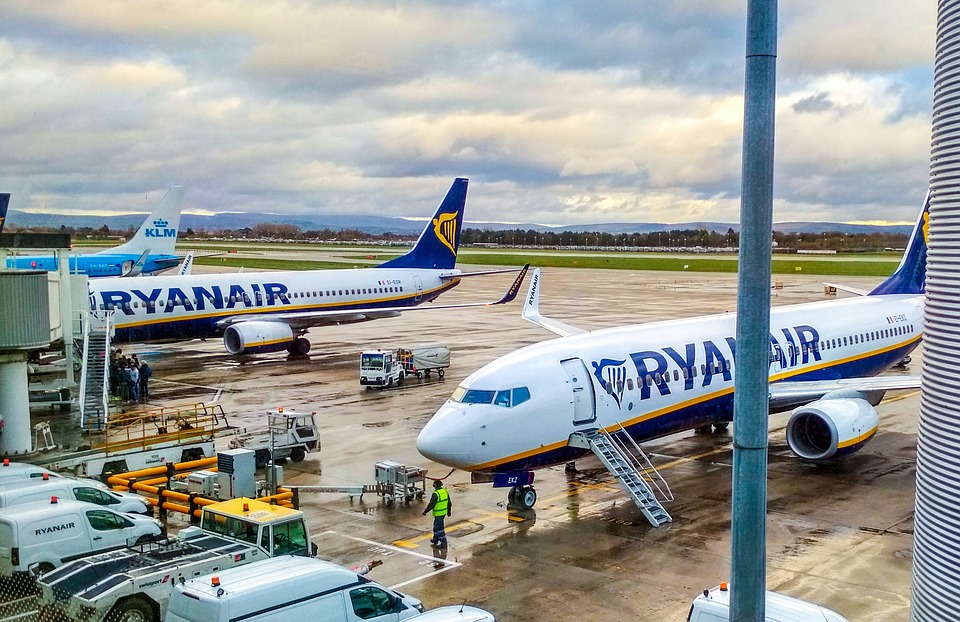 A Madrid court has ruled that Ryanair’s policy on charging a fee for hand luggage as “excessive” and that the low-cost airline could no longer charge passengers in Spain.

The ruling came after a passenger who was traveling from Madrid to Brussels was charged an extra €20 (£17) to take her 10kg bag on board.

Ryanair's current policy on carry-on bags states that passengers may only take one item of hand luggage on board for free, if it can be stowed under the seat. The baggage must also be less than 40cm x 20cm x 25cm in size.

Larger bags of up to 10kg are normally allowed, but only if a passenger pays an advanced fee per journey, which is between €6 to €14.

The court ruled that the hand luggage could easily have been carried and stowed in the cabin and cited existing Spanish regulation, which permits passengers to take hand luggage on board at no additional charge.

The judge ordered the airline to refund the passenger her €20 fee plus interest, however her claim for a further €10 in compensation was rejected.

The court also ruled the policy to be null and void and that the company should remove it from their terms and conditions.

Despite the ruling, the Dublin based budget airline said that it would not be changing its policy on hand luggage.

In a statement a spokesperson for the airline said, "This ruling will not affect Ryanair's baggage policy, either in the past or in the future, as it is an isolated case that misinterpreted our commercial freedom to determine the size of our cabin baggage,".

The court said in a statement that the airline could not appeal the ruling.